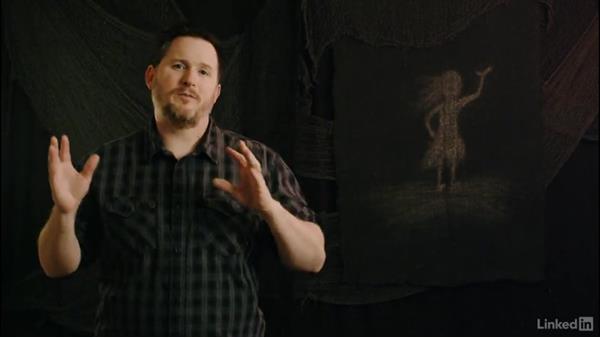 On a movie set, there are multiple people that will handle the administrative and technical issues, such as the schedule and budget. But part of learning how to be a film director is learning to respect the budgets and schedules created by the 1st AD, line producers, and other members of your team. This will end up giving you more freedom for creating a film in the long run.

- As director,…it's your job to focus on the actors…and the other creative aspects of the film.…You'll hopefully have producers and other crew members…that will handle the administrative stuff,…like the schedule and the budget…so you don't have to.…However, it's still really important for you…to respect the schedule and budget…that your team has created.…If you get behind on the schedule,…you'll cut into your budget,…and if your budget is depleted in production,…that means money will come out of…your post-production budget…or your marketing budget,…maybe both.…

I do a lot of post-production work…and when working with younger directors…I always hear these sob stories about…oh, we spent all of our money…for post-production during production…and the budget's gone.…This is not smart filmmaking.…As a director,…you're gonna be constantly fighting…the limitations of the schedule and a budget,…but these things are there to help you stay on track…for the entire filmmaking process.…You might be tempted to get more takes of a shot…