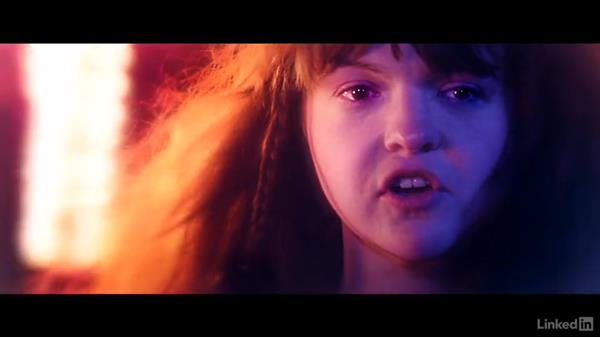 The Assurance, a dark fantasy film by author Chad Perkins. The Assurance is a short film, and the movie used as the basis for the training courses on making a short movie, from scratch, start to finish. The film stars Eva Jane, Andrew Tribolini, William Bradt, Will Rose, and Natty Perkins.

(electronic swoosh)…(haunting classical music)…- [Voiceover] It's so hard to believe,…I keep dreaming that she's here with me and we can go home.…

The people of my world are sick, dying.…I can never go home.…I am alone.…My sister was the only family…I've ever known, and I miss her.…She left me here in the wilderness.…I know her mission is important,…but I still don't understand it.…

I always knew my sister would do something brave.…I didn't know what it was, but she did,…and that weighed heavily on her.…Ta'ani kept her secrets 'till the end.…All I knew was that she had more hope than most.…She wanted that for me too.…- Recite the poem.…(sighs heavily)…- Through forest deep,…and desert long,…I will be brave, I will be strong.…

- I did not share her faith.…A great evil has come to this world.…They say it is a god that has rebelled and fallen,…and that his presence creates the terrible plague…that is destroying our people.…- Draw the Assurance!…- [Korda'a] Some find hope in an ancient drawing.…They think it's a sign from the gods the we'll be saved.…