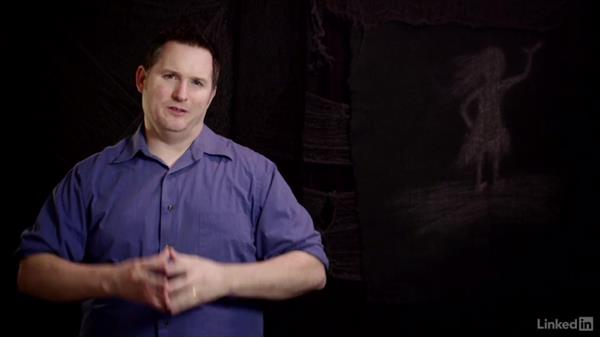 How do you market your short film? How can you get your short film seen by an audience? This video tutorial answers that question with specific avenues and options for your short movie. This includes submitting your short film to film festivals, streaming online video services like Indieflix, and monetizing your videos on YouTube.

- As a producer, you are usually the first one…on a film project and the last one to be done with it.…Because you will be the one that finds funding,…it's also you're job to make sure investors get paid back,…or at least that the film gets made.…So even after the film is completed,…and the director and the rest of the team have moved on,…you, as producer, will still be trying to get…the film seen by audiences.…As part of that, you'll probably be trying…to make back some money from it as well.…Be aware that a lot of marketing channels,…even for short films, cost money.…So you want to make sure and reserve a chunk of the budget…for marketing once the film is complete.…

Film festival submissions start at about $35,…from what I've seen, and can add up very quickly.…So take that into account while you're creating your budget.…Even if your short doesn't make money,…putting it in front of an audience will allow you to get…an honest reaction to your film,…so you can see what maybe you can do better next time.…There's also nothing better than listening…