Knowing when to reset 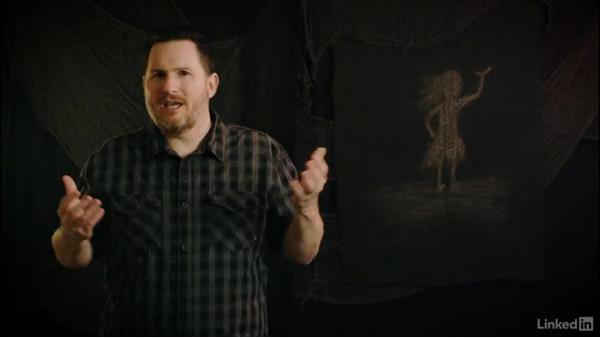 Working on a film set is full of unexpected challenges. Usually directors on movie sets will opt to press forward through challenges. But occasionally, it might be beneficial to stop and reset, to completely rethink a scene, or perhaps to even stop filming and come back and get the shot on a different day in different circumstances.

- Sometimes, on a film set unexpected things happen,…and that can spin the production out of control.…These problems can come in the form…of sudden weather changes, illness,…injury, personality issues,…creative disagreements, whatever.…When these things pop up,…you really have two options,…you can just keep on going and power through it,…or stop and reset.…I think it's almost instinctive to want to just push through…and keep going,…I think most new filmmakers do this,…maybe some pros, I don't know,…but early on in my filmmaking career…I noticed that when you power through these problems…it can result in terrible footage,…and then you have to live with that footage forever,…so when my gut tells me that things are off,…I have no problem shutting everything down…and taking a minute to get my bearings…and figuring out the best course of action.…

At the end of the first big day of production…everyone was getting tired,…it was absolutely freezing outside,…and shooting at night just takes forever.…The actresses were exhausted,…

Video: Knowing when to reset