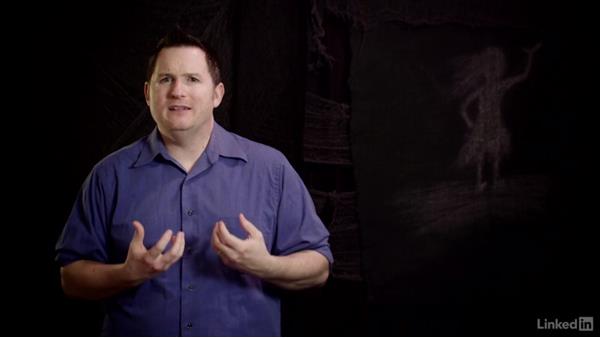 How do you get money to make movies? Finding movie funding is a huge subject of concern. In this online training tutorial, the author shares some suggestions for getting financing of your film project, as well as why money is even needed to make movies in the first place. Crowdsourcing film funds is discussed, as well as some best practices for doing a Kickstarter campaign to finance your film.

- We're all storytellers and as such,…we're all artists, right?…So why is money such a big deal?…Does it have to be?…The answer, unfortunately, is yes.…Money is essential in filmmaking…more than it is in almost any other art form.…Nothing in the art world is more collaborative…than film.…Also, few forms of art take longer than filmmaking.…Camera and lighting gear is expensive…and people have to own it…or it has to be rented…and as the producer, you must take care of your team…as we'll look at more later.…