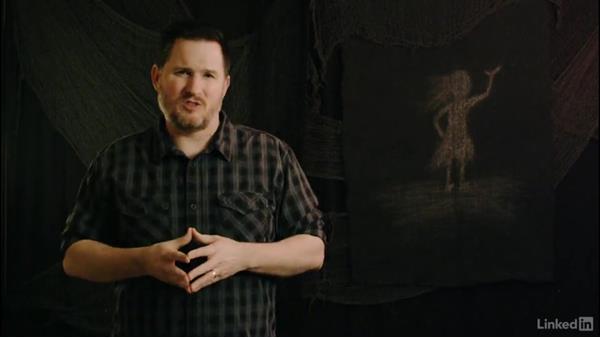 Coverage is the acquisition of camera shots in a scene. When directors understand how to shoot a film properly, they can be more efficient, which allows them to get more and better shots. If film directors get too much coverage for their movies, it's a burden on editors. But if filmmakers don't get enough coverage, then it restricts the creative freedom of the editor in post production.

- The process of getting enough shots…to edit the film well…is referred as getting coverage.…If we were to shoot an entire scene,…say the hut scene which is one camera,…or other words just one shot,…that our editor might tell us that there isn't…enough coverage.…That means there's not enough variety…in the shots to edit the scene together well.…Having enough variety in shots sizes…gives the editor a lot more options in the edit…because really editing is not just about putting…pieces together.…Editing gives you one last chance…to fine tune your story.…

With edits you can control the tempo of a scene…as we'll see in the course on editing…but also it gives you the flexibility…to add or remove elements,…emphasize or deemphasize elements and so much more.…Look at this example from the end…of the goodbye scene.…What if we were running on low time…or only planned on getting coverage in this one shot?…- It was always you.…- But how do I know where to go?…- In forest deep and desert long.…- I will be brave.…I will be strong.…