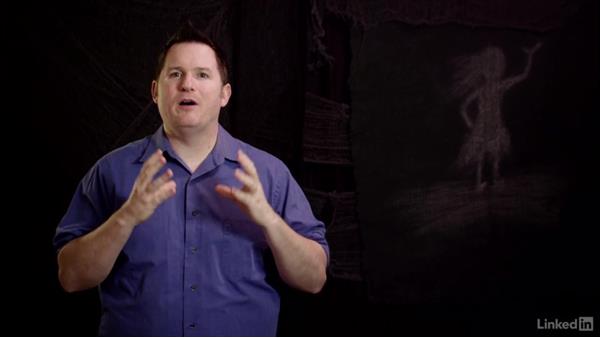 The expenses of making a feature film significantly outweigh the costs of creating a short film. Because of the avenues of distribution and marketing for feature films, and because those channels don't exist for short films currently, feature films can be infinitely more profitable than shorts. In this tutorial, we'll look at why that is, and how you can get more money for your features.

- The money you'll need for your feature film…is astronomically more than…what you needed for your short film.…You might think that you made a…30 minute short for $30,000 dollars so your…90 minute feature should be $90,000 dollars, right?…Wrong.…If only because of what we've already…talked about in this chapter with the legalities involved.…It's all far, far more expensive to make a feature film.…However, there's actually a really big silver lining here.…As we talked about earlier in this chapter…there are loads of marketplaces for feature films.…So there's a much bigger chance that…someone will pay to see yours.…

And because of all those avenues…to get a return on your investment…it's a lot easier to get people to invest in your feature,…than it is to get people to invest in your short film.…Because lets face it, funding a short film…is essentially a donation.…But when you fund a feature…it can be a literal investment.…Still because there are a lot of legalities involved…and telling someone that giving you money is an investment…