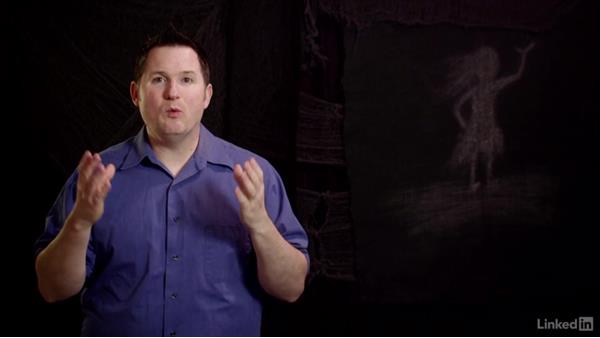 Closing thoughts on this training series about being a film producer. This includes references to other resources such as The Chair on Starz, and online training courses on film production from the Santa Barbara International Film Festival—or SBIFF—of Hollywood film producers discussing their craft. Final thoughts and filmmaking tips for movie production are also given.

- Producing films is hard,…but like those guys I mentioned that accepted the Oscar…for Silence of the Lambs, it can be very rewarding.…It's very telling that few, if any,…big time Hollywood producers endeavor to become actors,…but a lot of big time Hollywood actors,…move into producing.…If you want to be a producer, practice producing something.…It can be small, but just start somewhere.…Find a student film and ask if you could help on it…in some way, make connections,…go to meet ups and community events,…just move forward and you'll be surprised at your progress.…

Another helper that I have found for potential producers…is the TV show, The Chair on Starz.…It's a fascinating reality show which follows…two different directors as they make their own…feature films based on the same script.…This show was so great.…I mean it was incredibly entertaining,…but it was also a great education.…I think it should be required viewing…for all filmmakers.…But throughout the show, you can see the input…that the producers have, and what influence they have…