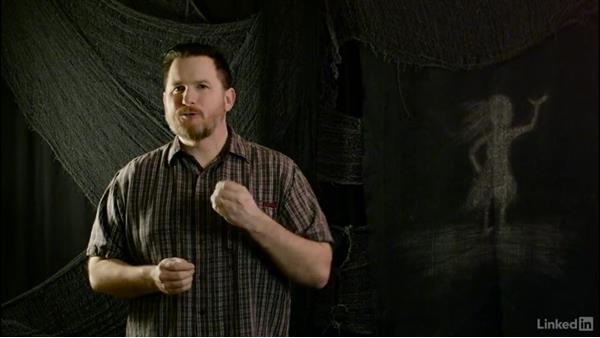 - When an actor comes in to audition,…how do you know what's a good performance and what isn't?…I'm sure every director is different,…but for me, I'm looking for four main things,…and that's what we're going to cover in this tutorial.…The most important thing for me is,…the audition needs to get me to feel something.…If I don't believe the actor or…if I'm not stirred emotionally while they're performing,…then I can probably assume that…I won't feel anything on set or in the edit.…The next thing I'm looking for is an actor's…ability to play a three dimensional character.…