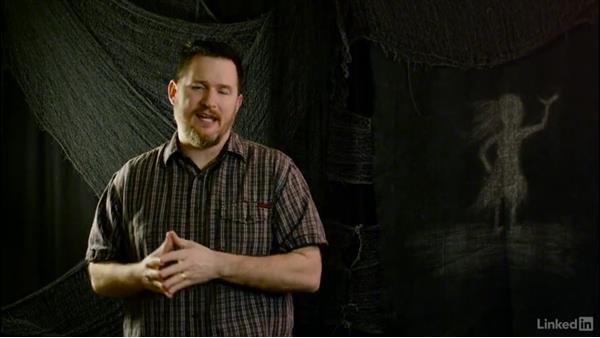 Directing child actors can be challenging, but also quite fulfilling. Children are often less aware of subtle nuances of human behavior, and are more prone to over rehearse, which can lead to performances that feel flat and not genuine. We had a host of acting challenges on The Assurance short film because we had a child protagonist. Those are explored in this tutorial.

- It's a long-held adage in film-making…that you should never work with animals or children.…So we cast an eight year old girl, my daughter Natty,…as a main character in this film, and it definitely…provided a lot of interesting challenges, so I hope…this tutorial is informative and insightful for you.…This process certainly opened my eyes quite a bit.…The first thing to know about working with kids…is that they are not adults.…You can't yell at them or work them ridiculous hours,…and you should always have a parent…or guardian on set to keep the child safe.…Kids have a tendency to wander and get lost,…cause trouble, do dangerous things.…

They need someone constantly watching and protecting them.…You need someone constantly watching them and protecting…them to keep your production running smoothly.…Now, working with kids,…albeit unconventional, is still kind of fun.…When I was doing the final voiceover with Natty,…she had a really difficult time memorizing this line.…- The few that are left gather often…and look forward to a brighter day.…