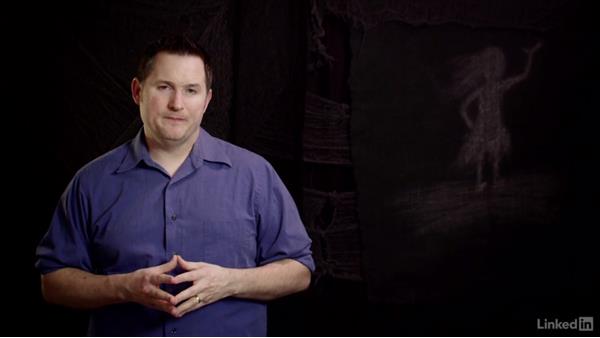 Although you might not run into legal issues on a short film, it's still good to be prepared legally in case of accidents on your movie set. This video tutorial covers some legal steps that you can take in order to protect yourself, including forming an LLC. Also included in this tutorial is a little information about unions and following union rules on a film set.

- As the producer of the film, you're the boss, literally,…so if someone gets hurt on your film…and they decide to go to court over it,…they could be coming after you as the producer…even if was the director's idea in the first place…or she wrote the script or whatever.…You should learn a little about the labor laws…in your area to make sure that you're taking care…of your cast and crew from a legal standpoint.…Though one of the best things you can do…is to make sure that you're avoiding all possible accidents…by keeping people safe.…We dealt with fire on The Assurance,…so we did a lot to make sure that we were always safe,…like purchasing a fire extinguisher.…

We also had a first aid kit on hand…in case someone got anything…from a headache to an open wound.…As we'll see in the training series on working on set,…the hours that you ask your team to work…plays a big role in how safe your set is.…As far as legalities go,…you can also protect yourself personally…by forming a production company…and then making the film with the production company…