Changing the day on the fly 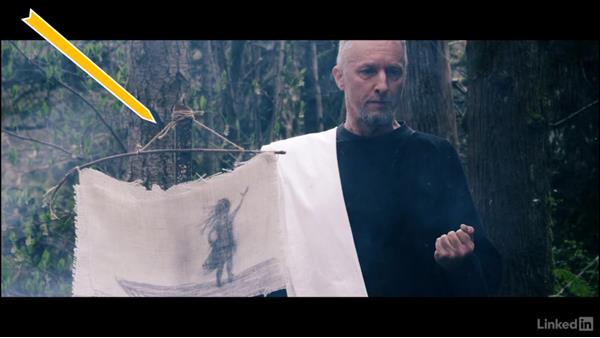 Sometimes on a film set, producers and directors will need to reset and recalibrate. The shooting schedule for the shoot day might need to change if the original plan no longer feels plausible. Film producers and movie directors will often resist large changes to the production schedule on the shooting day. But sometimes resets can be very helpful.

- On the last day of the main production…I realized that the shooting schedule…I had previously created just wouldn't work.…We weren't going as quickly as I had anticipated…that would would've and there's no way…we could get the shots that we needed…to have the scene make sense in just one shoot day.…So instead of just plowing through…I made the decision to scrap the whole…original plan and start over.…Because the shoot went late the night before…I didn't have any time to make changes…before I got to set.…So here I am in production, on set,…everybody's here and ready to work…and waiting for me and ready to be done…and go home and then I tell them that I need…to start over and plan the day, it was humbling.…

But everyone was remarkable supportive while they waited.…I grabbed a couple people from the crew…to help me replan the day, I grabbed Gevin,…our first AD, because he has so much experience…in planning shoots and also because he's first AD…and should be intimately familiar…with the new plan for the day.…I also grabbed Amy Anser, who was extremely skilled…

Video: Changing the day on the fly