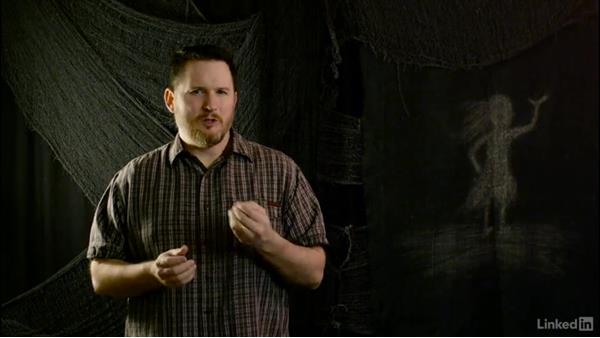 A look at how to cast actors for a short film. This includes a look at what makes a good acting performance, and how actors can create three dimensional characters by adding contradiction into their character work. This video tutorial also explores the process of selecting actors for your cast, as well as other places to find actors for independent short films.

- After holding auditions, you still might have questions…about who to cast.…To help make this decision,…many productions will have callbacks.…Callbacks are when you call back…your top choices for another audition…or maybe to read with other actors…that have already been cast…or might be cast to see their chemistry together.…We didn't have callbacks on "The Assurance",…but that is another part of the casting process sometimes.…After making our casting choices,…we contacted the actors that won the roles…and ensured that they were still interested and available.…We were also sure to contact…all the actors we did not select…to let them know we made other decisions.…

But this isn't always done,…maybe not even frequently done,…but it seems respectful to me,…so these people aren't sitting around…just indefinitely waiting for our response.…We talked about why we cast William Bradt…in the role of Gar'uun in the last movie.…And we actually cast Will Rose as the preacher…for a similar reason.…I was initially interested in another actor…