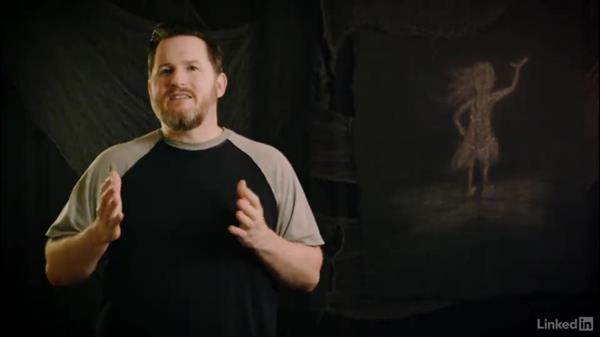 Because the fantasy film The Assurance was an independent short film, the cast and crew suffered several issues while trying to film the night shoot. Night shoots on film productions can be very challenging and create several issues. Significantly more power and crew are needed for all of the extra lights needed to film at night. And all of this takes additional time during filmmaking.

- Our second day of production on The Assurance,…was really long and really cold.…At the end of that day, we had a night shoot.…And night shoots are always rough anyway.…Setting up all the lighting that you need is already tough,…but add to that how tired and cold everyone was,…it makes for a difficult shoot.…After getting a few shots,…I realized that we wouldn't be able to…get the performances that we needed from our talent.…It was just too late and too cold for our poor actresses.…They'd had a huge day,…and we needed them well rested for the next day.…So I talked to Gevin, our first AD, about it,…and we decided right then it would…just be best to call it a night,…and shoot the scene on a different day.…

Gevin... - Yes, sir.…Can I talk to you…for a second please? - Absolutely.…I'm thinking that we're going to need to...…Rent this location again in a couple months when its warm,…and get a skeleton crew and come back and do it again…because this is just unusable.…- [Gevin] You know what, I'm on your side.…We went through all this effort.…