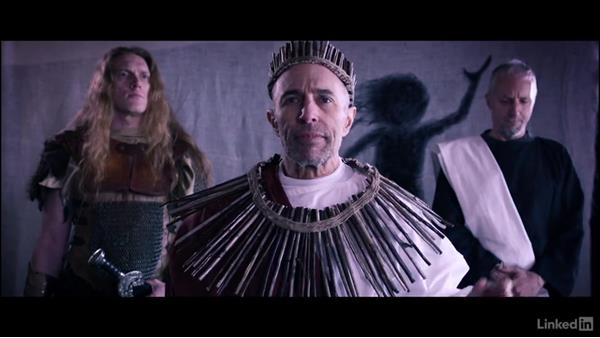 During acting rehearsals, it's important for directors to allow the cast to be more open and loose, and to allow them to make mistakes; to push too hard, or be too gentle; to try a variety of alternate ways to play a scene. Allowing mistakes while rehearsing allows actors to explore options and be more creative with the performance of the character.

- If you do decide to hold rehearsals,…I really recommend creating an atmosphere…where mistakes are allowed.…This is one of the few things I think I did well…when it came to the acting in The Assurance.…Generally, during The Assurance, I micromanaged too much.…I didn't give the cast or the crew enough freedom…to take ownership in this project.…But during the rehearsals, I didn't make any corrections.…I just kind of let things evolve organically.…I think that was the right call.…For this particular project, I felt it was important…to stick to the script, generally.…