Above the line vs. below the line 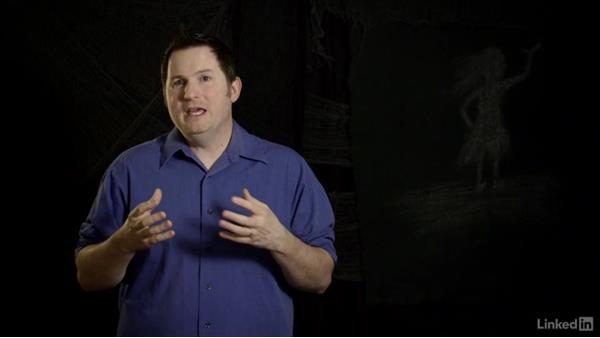 - When breaking down a budget for films,…usually feature films, but I suppose this could apply…to short films as well,…it's very common to refer to above the line costs…and below the line costs.…So, let's a take a brief look at what that means.…The line here refers to a line, an actual line,…in the budget.…There are certain groups of people above this line.…These tend to fall into four groups of people…that tend to have the most influence…on the creative aspects of the film.…Writers, producers, directors and actors.…Also, above the line expenses typically don't change…on bigger films because these people have a set amount…of money that they're getting for their work on the film.…

So, if production ran a few days longer than expected,…these people aren't necessarily going to get any more money,…though above the line positions…also often have agreements set up…so that they receive extra money from the film…if the film is profitable.…This is referred to as a back end deal.…Below the line expenses basically refer to everybody else.…

Video: Above the line vs. below the line