About the different types of producers 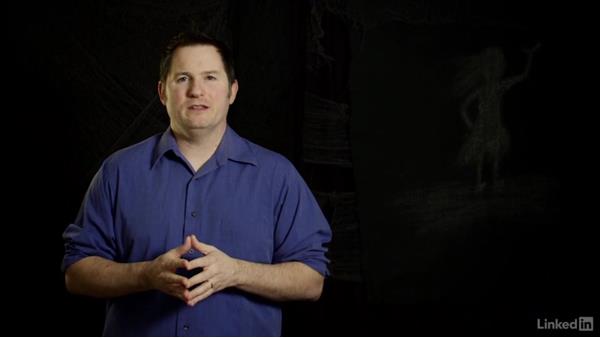 - Before we look at producing on a bigger scale,…we should first look at the different…types of producers that there are.…From my experience on a short film,…you typically just have a regular old producer,…maybe a line producer.…But on feature films, there are…usually many types of producers,…and again, the term producer can be confusing here,…just like with short films,…because its definitions can be very fluid and inconsistent.…In features, as in shorts, usually…using only the term producer, by itself,…denotes someone at the top of the food chain,…in terms of people in charge of the film.…

These are the people that we have been talking about,…they're responsible for the film coming in on time,…under-budget, and complete, and amazing,…and when working with a studio,…or another company or group that is financing the film,…you'll often have one or more executive producers.…Usually these people are like a liaison…between the team making the film…and the studio or group that is funding it.…Executive producers don't usually do…

Video: About the different types of producers