What is FileMaker Server? 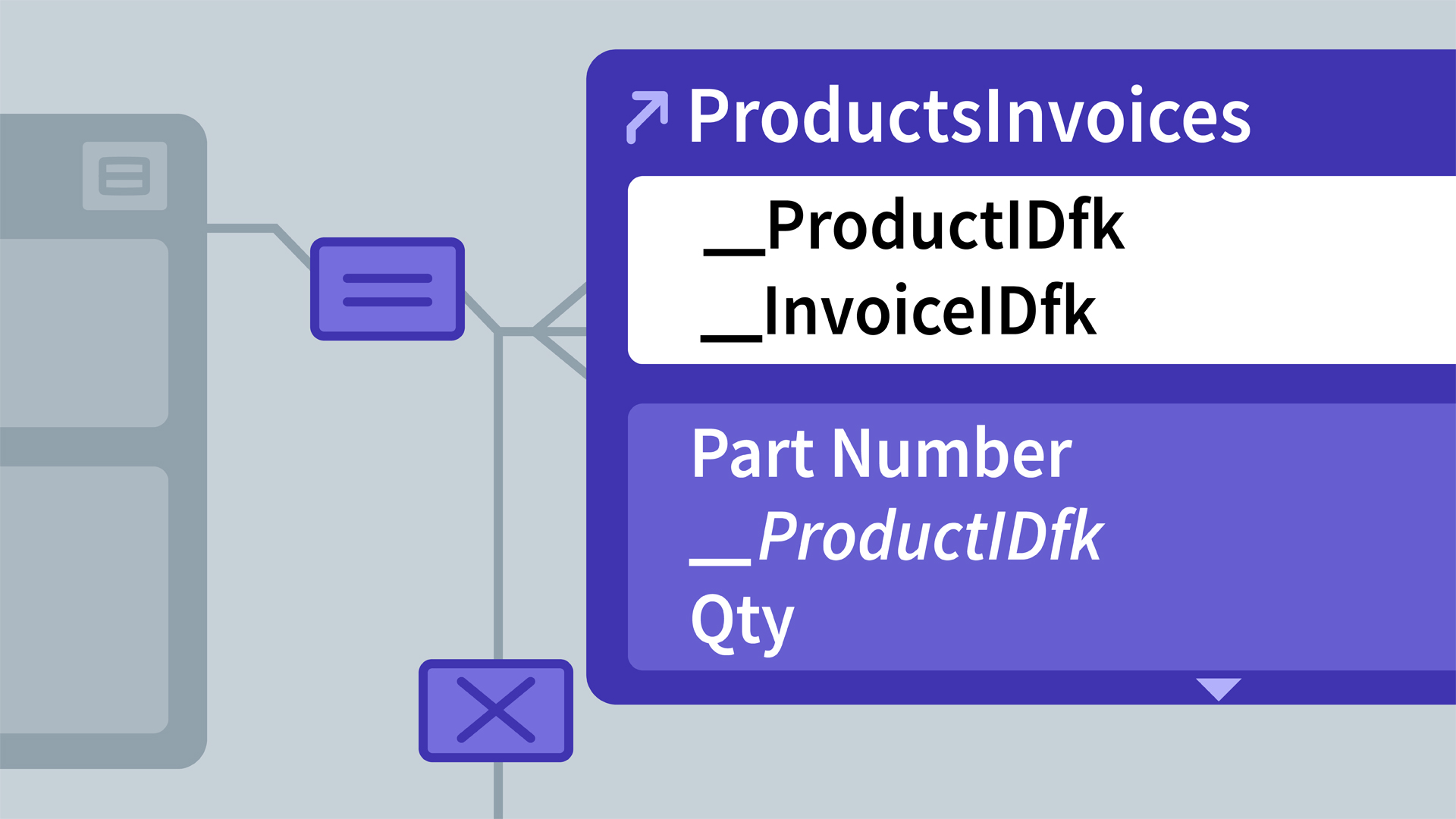 Join Cris Ippolite for an in-depth discussion in this video What is FileMaker Server?, part of FileMaker: Tips, Tricks, and Techniques (2018).

- [Instructor] In order for multiple users to work with your FileMaker database at the same time, the users must be connected to a network and the app must be hosted. Now hosting refer to making an app available from a single central point for the multiple clients to access. Now FileMaker Pro Advanced has the ability to host a file, as a matter of fact, if you go to file, sharing, and then share with FileMaker clients, you can turn on network sharing. This is something that's called peer to peer sharing. And really it's just used for testing purposes or if you have maybe one other person that wants to connect.

It's definitely not meant for production. What you'll want to do instead is get a licensed copy of FileMaker server. That's an entirely different product in the FileMaker platform. You can get an annual license for FileMaker server that can then be either installed on one of the machines that you have as a dedicated server, or you can do some cloud options. And I'll discuss all those options in the next movie. But sufficed to say you've got a copy of FileMaker server, well what are the advantages of going with server? First of all, any app that you put on FileMaker server can be shared at the same time in mixed environments like Windows and Mac users and even FileMaker Go on iOS devices, or even web browsers.

All of them can be accessing your custom app at one time. You can even have custom web applications produced using technologies like HTML, CSS, or even PHP, they can access your database, but it's required that that database is hosted on FileMaker server. And having FileMaker server as your hosting option provides some additional advantages not available in the peer to peer environment. This is just a short list, but to give you an idea, you can host up to 125 files on one single instance of server. You have support for FileMaker data or rest APIs, meaning your FileMaker database can have an API created for it and it can act as the source for the data for the API.

You also have OAuth support in the form of Amazon, Google, Microsoft Azure, even some active directory support for that matter. You can consume XML data. You can also get information about who's accessing your databases. The all important automatic backups are also handled by FileMaker server. FileMaker server can even schedule that FileMaker scripts and operating scripts be scheduled and managed by the FileMaker server operation. You get better performance out of your apps if they're hosted on FileMaker server.

And you can encrypt the data between FileMaker clients and FileMaker hosts using SSL. Now the amount of users that you can support will depend on various factors. Mainly, which you're using to access the FileMaker data and right now, at the time of recording, these are what the tested and maximum allowed options are. I urge you to check the FileMaker website, as this can change at any moment. But to just give you a general idea, when you're looking at FileMaker Pro Advanced users that can connect to a single copy of FileMaker server, the amount is 500 that's tested, but there's really an unrestricted maximum amount.

So you could get a couple few thousand if you wanted to. But it's really going to depend on the resources on the server and a lot has to do with how you architected the database. FileMaker Go, you can have up to 500 users there. FileMaker WebDirect, the same thing. Custom Web Publishing, while it does say 500, keep in mind that Custom Web Publishing applications actually don't initiate a database session so the amount of time they're connected is really just a spilt second while the server is responding to a request. So if you look at 2000 sort of split seconds at once, that can actually extrapolate out to tens of thousands if you need it to.

The FileMaker Data API, at the time of this recording, it's still unsure as to how that is going to be metered and licensed. So I would advise you to see FileMaker for that information. But ultimately, you're looking at about 500 to 100 users can connect to your hosted FileMaker database via the FileMaker Data API at any one given time. And then finally ODBC connectivity, which we're going to talk about later in this course, means that your FileMaker database would be hosted on FilkeMaker server and then could accommodate up to 50 incoming ODBC/JDBC requests.

All of these limits are incoming to FileMaker server, just for clarity. So really FileMaker server is a fast, reliable server software used to securely share your data with groups of FileMaker Pro Advanced, FileMaker Go, FileMaker WebDirect users, and you get 24/7 availability and reliability. You could remotely manage your apps with ease and save time by automating administrative tasks.

5/15/2018
If you're comfortable with FileMaker basics, you're ready for the next step. Learn tips, tricks, and advanced techniques for FileMaker 17—the latest version of the FileMaker platform used all around the world. FileMaker expert Cris Ippolite reveals solutions to maximize your efficiency and make your FileMaker apps more dynamic and sophisticated. Explore advanced techniques using scripts, calculations, reports, and layouts. In addition, you can explore important security tips and learn the publishing options offered by FileMaker Server, including FileMaker WebDirect. Cris also shows you how to connect to other databases and exchange data with APIs using JSON code.
Topics include:

Video: What is FileMaker Server?