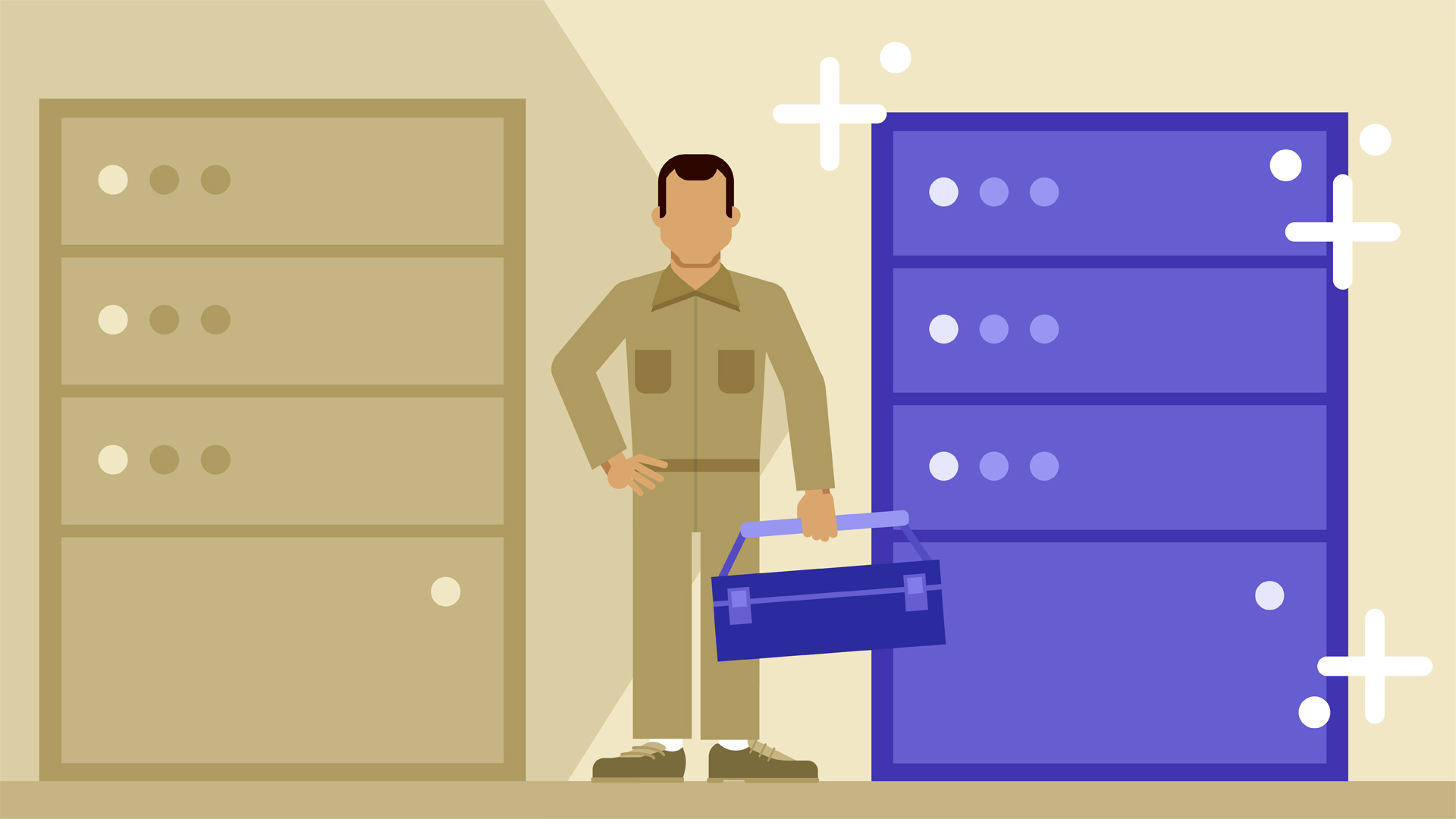 - [Instructor] One of the most common reasons for creating a coexistence environment is to migrate from one version of Exchange to another. Like many server products, moving to a newer version of Exchange is not done by upgrading the installation on the existing servers. Instead, new servers are brought online, and the various services and data stores are migrated from the old version to the new. That's where the coexistence environment comes into play. It's also where some limitations come into play, particularly the versions that are supported for coexistence.

This works because an Exchange organization is entirely contained within a forest. If you create a new forest, the older versions of Exchange won't be noticed. You would then need to create a forest trust before you can begin migrating data from the older servers to the new ones. This is uncommon and not the preferred method of migrating from older versions, because it requires you to create a whole new infrastructure of hardware, networking, server licenses and DNS name spaces.

These separate environments must be maintained throughout the coexistence. Then, once the migration is completed, you have to decide what to do with the leftover forest, one with a name space that you've probably used for over a decade. The more common way to migrate from older versions of Exchange is by performing two migrations. It's been the norm that each version of Exchange server supports coexisting with the previous two versions.

The downside to this migration path is the time it will take to complete two migrations, and it may include the cost of an in-between version of Exchange that you didn't intend to keep. But the advantage that often outweighs those costs is the savings of not having to buy a whole new infrastructure and the convenience of being able to continue with the domain names and other resources that you already use. There is one other option that may be available to you. There are third-party tools designed to facilitate migration from older versions of Exchange that can't coexist.

Don't misunderstand, they don't overcome the barrier of having Exchange 2003 and Exchange 2016 installed in the same organization, but they do provide you a different option. Some do it by creating an export of all configuration and data, or by migrating across different forests and then migrating back to a new environment. And some offer this service as no charge as part of purchasing a subscription to their hosted Exchange solution, or similar product.

But these are your three options for migrating from Exchange organizations older than 2010. As we move forward in this course, we're going to take a look at the specific steps involved in migrating from 2010 or 2013 directly to Exchange 2016. 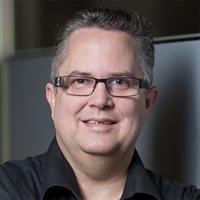 10/24/2017
Enhance your understanding of the coexistence features of Microsoft Exchange Server 2016. This course maps to the sixth domain of Exam 70-345, Designing and Deploying Microsoft Exchange Server 2016—implement and manage coexistence, hybrid scenarios, migration, and federation. Scott Burrell covers Office 365 hybrid configuration, Exchange federation, and coexistence with earlier versions of Exchange. Plus, he discusses the paths to migrate supported versions of Exchange to Exchange 2016, how mailboxes and legacy public folders are migrated, and more.
Topics include: