What is Excel used for? 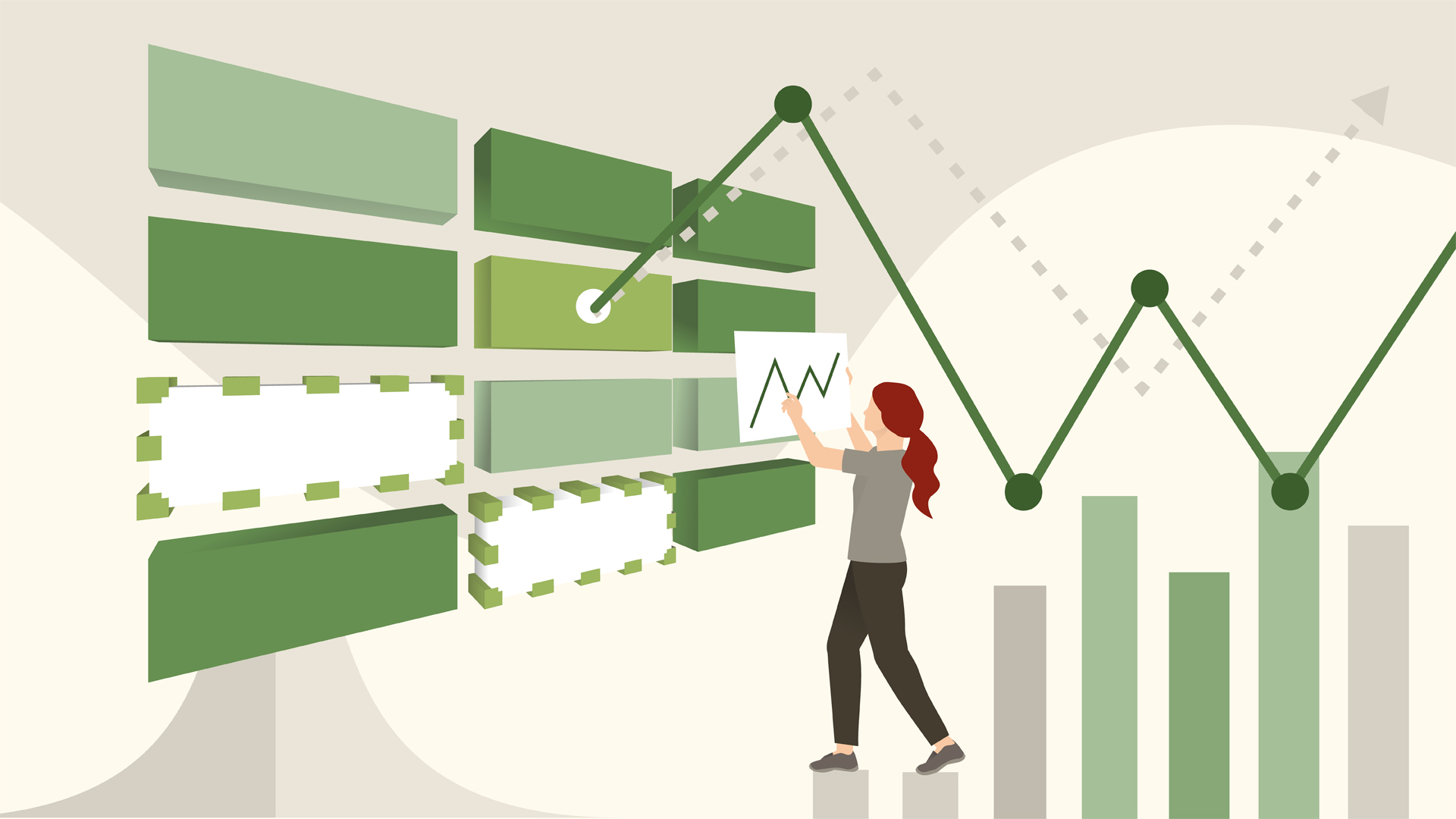 Join Dennis Taylor for an in-depth discussion in this video What is Excel used for?, part of Excel Essential Training (Office 365/Microsoft 365).

- [Instructor] If you're just getting started with Excel, or maybe you've been using it a little bit, you've probably asked yourself, what is Excel all about? What is it used for? One way of looking at Excel is that is just a giant grid of columns and rows but you're more likely to hear Excel described as a spreadsheet package, and that it is, but is that a lot more as well, as we'll see in some upcoming examples. At the bottom of the screen are different tabs here, these are called worksheets, current one is empty, I'm gonna click on the one called profits. A lot of people would call this a spreadsheet. That's a term widely used, although, in Excel we don't use it formally and officially.

We got got some budget numbers here, you can see what's happening based on the headings of column A. Here's a bigger budget, it's a prediction for a following year, all kinds of form is in here that we're not seeing right now but lots of information, I've seen bigger ones that this too and you'll probably will too eventually. Other people use Excel for keeping lists. Next sheet over shows customers, this might be hundreds, even thousands of rows. You might be clocking your inventory or might be tracking sales or transactions or all kinds of reasons for maintaining lists.

Excel provides lots of great data management tools for handling them. Next list over is list of your employees. It's got a table feature applied that makes it easier to work with. Then next sheet over called chart reminds us that in excel we can take some numbers which for some of us sometimes are bit boring, we can turn them into a chart, and that happens very quickly too, there are all kind of variations on how you can create charts with quick ways to get there too. There's a great analytical tool called a pivot table, you might have heard of that, got giant list over here, and we're trying to make some sense out of it, within a few seconds you can create a list like what we're seeing on the right, that analyses the data by region, the products and so on.

The customer, look at those various column headings over on the left, we can see how we can quickly come up with these, you don't even have to write any formulas. And if that were not enough, there's some smart art features, like this organization chart on the right. There're about 200 variations not only on organization charts, but things like Venn diagrams and production charts, that sort of thing. Got a specialized title over here in the list, So there're lots of different applications for Excel, is used through the world for a variety of different purposes, is probably the most widely used software package in the world, is a great tool and in this course you'll be learning more and more about how you can use Excel in so many different ways.

9/24/2018
Get up to speed with Microsoft Excel, the world's most popular spreadsheet program. Follow along with Excel expert Dennis Taylor as he demonstrates how to efficiently manage and analyze data with this powerful program. Learn how to enter and organize data, perform calculations with simple functions, and format the appearance of rows, columns, cells, and data. Other lessons cover how to work with multiple worksheets, build charts and PivotTables, sort and filter data, use the printing capabilities of Excel, and more.
Topics include:

A: A new video was added that covers working with Excel Ideas.

Video: What is Excel used for?