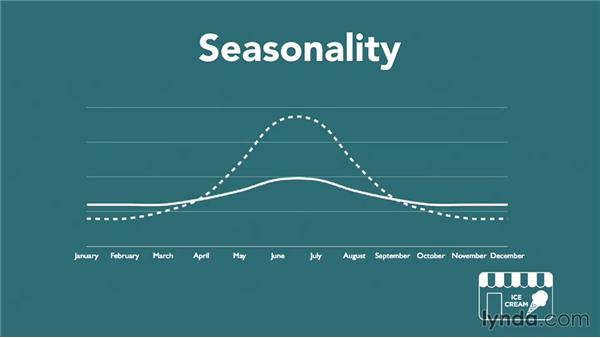 -Now that we have defined our yearly forecast for the day-to-day business, we need to break it down by month. Monthly forecasts are critical to the management of your company. Revenue, expenditures, and payment behaviors from your customers can strongly affect your financial situation, and can sometimes put at risk even very profitable companies. For example, if you think about an ice cream shop, it's activity is likely to be higher during the summer than the winter.

At the same time, the manager of the ice cream shop will need to get a salary every month of the year to pay for his personal expenses, such as rent, food, and so on. During the summer, this is not going to be an issue since the shop will be generating enough revenue to pay for the bills and his salary. But during the winter, the revenue generated could be insufficient to pay for those. If the manager has planned for that in advance, he can put money aside during the high times of the year to pay for the expenses of lower activity periods.

If the year was not good enough to cover all the winter expenses, it could be also possible to secure a loan well before the issue arises. On the other side, if this has not been thought through, winter could be a really troubling period for the shop and its manager. By detailing the yearly forecast by month for both revenue and expenditures, you can anticipate any peak or trough in profitability throughout the year, which could result in a cash shortage or potentially bigger issues.

To do so, the best approach is to look at your own performance over the past three years. If your company has not been around for that long, just do it with as many complete years of data as you have available to you. 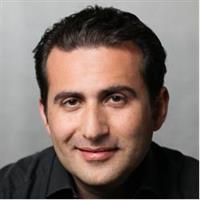 9/9/2014
Estimating future financial performance plays a big part in the life of start-ups and corporations large and small. By looking ahead, companies can proactively manage changes. Start-ups can use projections to build business plans and raise capital. This course is about making those financial projections: not by predicting the future, but by learning from past performance. Rudolph Rosenberg shares the techniques used by financial planning professionals to build robust financial projections using Microsoft Excel. He shows how to combine two approaches—bottom up and top down—into a well-rounded projection that will help you analyze revenue and expenses, anticipate changes, and incorporate company goals in a realistic picture of your company's future.
Topics include: