Install Evernote on a mobile device 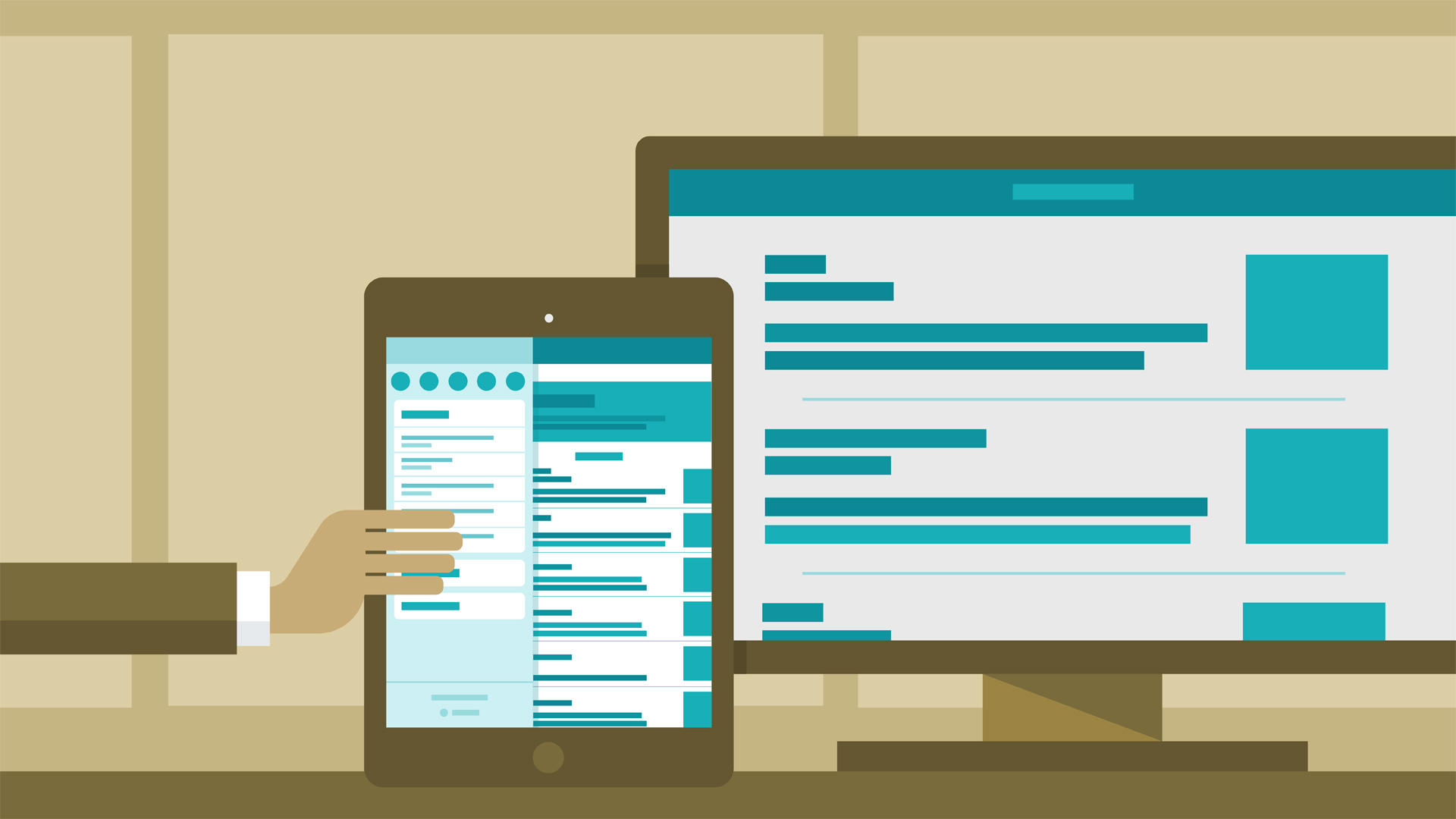 In this video, learn how to use the same Evernote welcome email message to install the Evernote on a mobile device—in this case, an iPad mini.

- [Narrator] Well now that we have Evernote installed on our Windows PC we want to ensure we have access to our notebooks and our notes when we're on the go. That means installing the Evernote app on your mobile device, smartphones, tablets for example. Now with the free basic account you get to install it on one other device for a total of two. Upgrade to plus or premium and you can install it on all kinds of devices, no limit, including Mac computers, Iphones, IPADS, IPOD touches even, your Android devices, if you have a Windows phone it will work there, Blackberry's too, Android Chromebook, even virtual machines on a desktop such as a Mac or a Windows computer.

So you'll have access to it from anywhere at any time. You'll notice I have my Google mail opened up here looking at Gmail, the same message I received when I set up my free account. There's the get the app button down at the bottom that I can tap right here from my device. I'm working on an IPAD, an IPAD mini to be precise and that's why I see this message to open this page in the Itunes store. That's where I'm going to get the Evernote app for my IPAD. And this is a common scenario.

You might be working on a Windows computer, but using an IOS device like an IPAD or an Iphone for example, but as I mentioned it works on virtually any device. So here I am looking at Evernote in the Itunes store. If you've ever downloaded it before you'll notice the cloud icon. If you've never done it before it's going to look a little bit different, a get button to go get it and install it. But tapping the icon next to the Evernote logo begins the installation process. It doesn't take very long before you have the Evernote app installed on your device.

Evernote is going to keep track of the number of devices you have it installed on so if you tried to install it on yet another device, maybe a third device like a smartphone for example and you're using the free basic account you will get an error message that it can only be installed on a total of two devices. So you'll have the option to upgrade if you need to or just to simply use it on a single device alongside your computer. Next you'll see the open button which you can tap to open up the app on your mobile device and you'll be working with Evernote once you sign in.

So we're looking at an introductory screen here. You can swipe through the different screens and eventually we'll see either create account or if we already have it, the sign in link which allows you to use your credentials you set up when you created your account to log in to Evernote and start using it. Which is exactly what we're going to do beginning in the next movie now that we have it on a mobile device and our computer it's time to start creating and capturing content.

2/9/2017
Harness the power of Evernote for Windows, the popular note-taking and note-sharing tool that lets you ditch your paper notebooks in favor of a sleeker, cloud-based solution. The course begins with an explanation of what Evernote is and how you can use it to jot down and track important items. Next, discover how to create notes and notebooks within the application and store PDF content, photos, screenshots, web content, and more to those notebooks. Learn how to use the tagging and search features to keep your notes organized and accessible—you can even search for text in handwritten notes. Finally, the course covers how to share your notes with others, as well as how to protect your content with encryption.
Topics include: