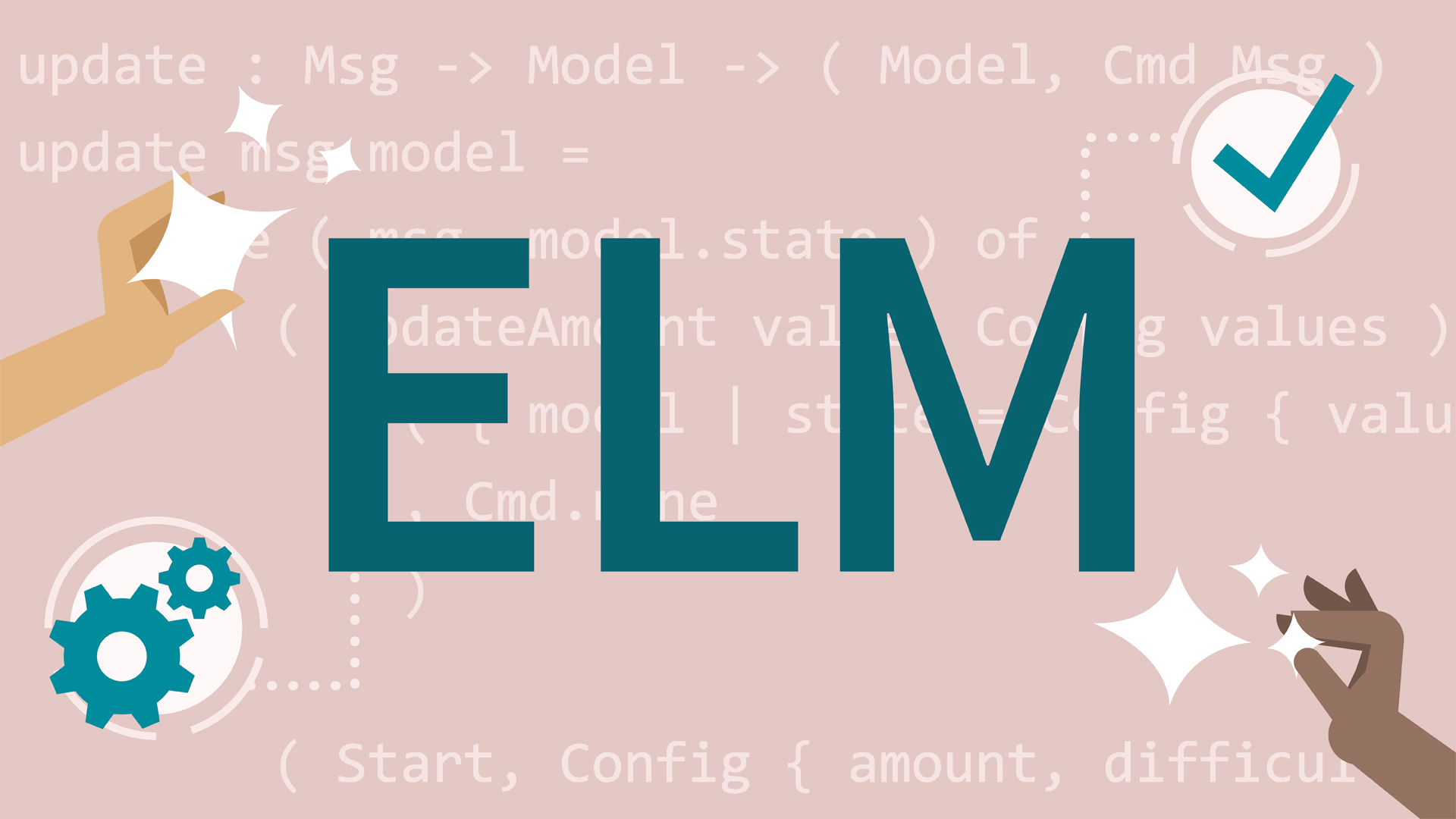 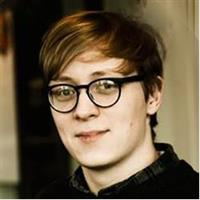 7/18/2018
Elm has enabled functional programming in front-end web development. It is a user-friendly and easily accessible programming language that compiles to JavaScript and runs in the browser. This course is a practical introduction to Elm as a functional programming language for developing real-world applications. Instructor Eduard Kyvenko reviews core concepts, such as persistent data types and data structures, side effects, and state management. Then he shows how to build a web application exemplifying all the core principles of web development with a purely functional language. Eduard closes with an exploration of Elm development tools, packages, and testing strategies, and some tips for messaging and optimized rendering with Elm.
Topics include:

(typing) - [Eduard] Welcome to Web Development with Elm. My name is Eduard Kyvenko. I'm a front-end developer with focus on functional programming, the primary maintainer of Create Elm App, and the early adopter of Elm. Let's have a look into the course. The section number one I'm going to be talking of the basics of application development with Elm. That's going to be syntax, data types, data structures. I'm going to show you how to use Elm's module system, and also you gonna learn how to use Elm for rendering a static application with HTML.

In section number two I'm going to be talking about the Elm architecture, which is the most important concept for building an interactive experience with Elm. You gonna learn how to build a full blown app that performs all of the actions that single page apps normally do, such as server communication or user input handling. In section number three I'm going to give you the introduction to the most important tooling you gonna have to use as an Elm developer.

You gonna learn how to test your functionality with Elm tests, how to use Elm package manager for automatic semantic versioning, which is super cool. And in the final video I'm gonna introduce you to Elm css, which enables you to write, type save css. And in section number four I'm gonna be talking about the advanced stuff, such as business logic encapsulation of in your modules, and gonna get the of how you can control the messages in your app more precisely and final video I'm gonna show you how to make the rendering performance optimizations in Elm.

So there are three main goals for this course. I really want to teach you to use Elm for single page application development and for that you're gonna need to get a practical introduction to the Elm architecture which is the most important idea baked into the Elm. There are many javascript libraries based on the Elm architecture or inspired by it, such as Redux and alternatives of Redux for other frameworks than React and it's very simple but you have to understand how it works and when you get that you gonna be able to build very rich applications.

Also I want to teach you what kind of tooling is available to you and how to use that tooling the most important stuff testing or just regular stuff, or publishing packages and that's pretty much it. So there are few pre-requisites for this course. You gonna obviously have to get some kind of editor. You can use pretty much any editor but for this course I'm going to be using Visual Studio Code, with Elm support for Visual Studio Code and Elm format which I'm gonna introduce you to in section three.

So this is an optional thing. Also obviously you gonna need the latest stable version of Node because we gonna be using create Elm App which is built in javascript. It's a tool that helps you with the onboarding process, it packages all of the core, the most important tooling that is needed for building the first app with Elm. So grab Visual Studio Code, Elm format optionally, and let's start hacking.