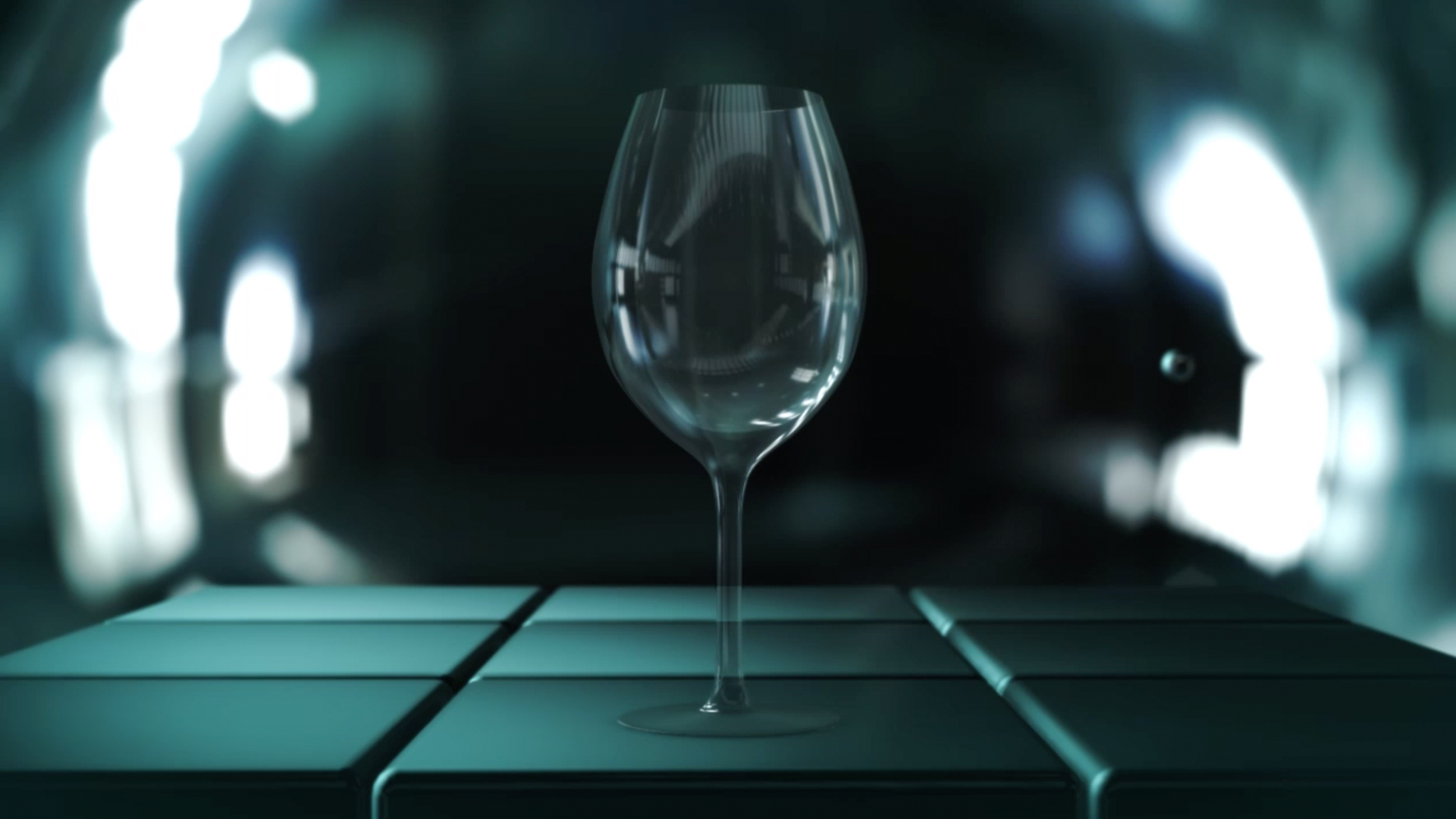 2/11/2013
Element 3D is a third-party plugin that allows actual 3D models to be created from scratch or exported to Adobe After Effects, and rendered and composited at a high level of quality and impressive speed. Element 3D Essential Training walks you through the entire workflow and feature set. Author Chad Perkins starts with an introductory project to get you comfortable with the overall workflow in Element 3D, including transforming objects, applying materials, and lighting scenes. The course then details how to create 3D text and shapes, apply translucency and reflections, animate objects, and polish your projects with effects like ambient occlusion and motion blur. The course concludes with an advanced project that leverages each of these techniques.
Topics include:

- [Voiceover] Hey folks, my name is Chad Perkins, and on behalf on lynda.com, welcome to this training series. We're gonna take an in depth look at Element 3D from the ground up. First of all, what is Element 3D? Element 3D is a plug in for Adobe After Effects, created by the hero of the After Effects community, Andrew Kramer from videocopilot.net. After a simple starter project and some explanation of basic features, we'll look at how Element allows you to create simple 3D objects from scratch, such as text and extruded masks.

But element is even more than this. Element is also a 3D particle generator, allowing to quickly create an array of 3D objects. We'll see tons of examples of this in action and really get a firm hold on how to use this replication system in practical ways. We'll also look at evil stampeding tiny cows. We'll also be learning a bit about cinematography so that you can use After Effects light and cameras to get the best possible renders out of Element, including to get the ever popular shallow depth of field look.

On top of all of this, Element also has a powerful animation engine which allows you to animate between 3D objects. This can create some amazing results that we'll look at. Like this: Also really cool text animations. Like this: Throughout this training series, we'll also be looking at how easy it is to integrate 3D footage into life action shots using Element. Finally, we'll wrap everything up by looking at a little project I made entirely in After Effects using Element 3D.

(intense music) We're gonna start from scratch and learn a ton in this training. So let's get to it.