What is social science research? 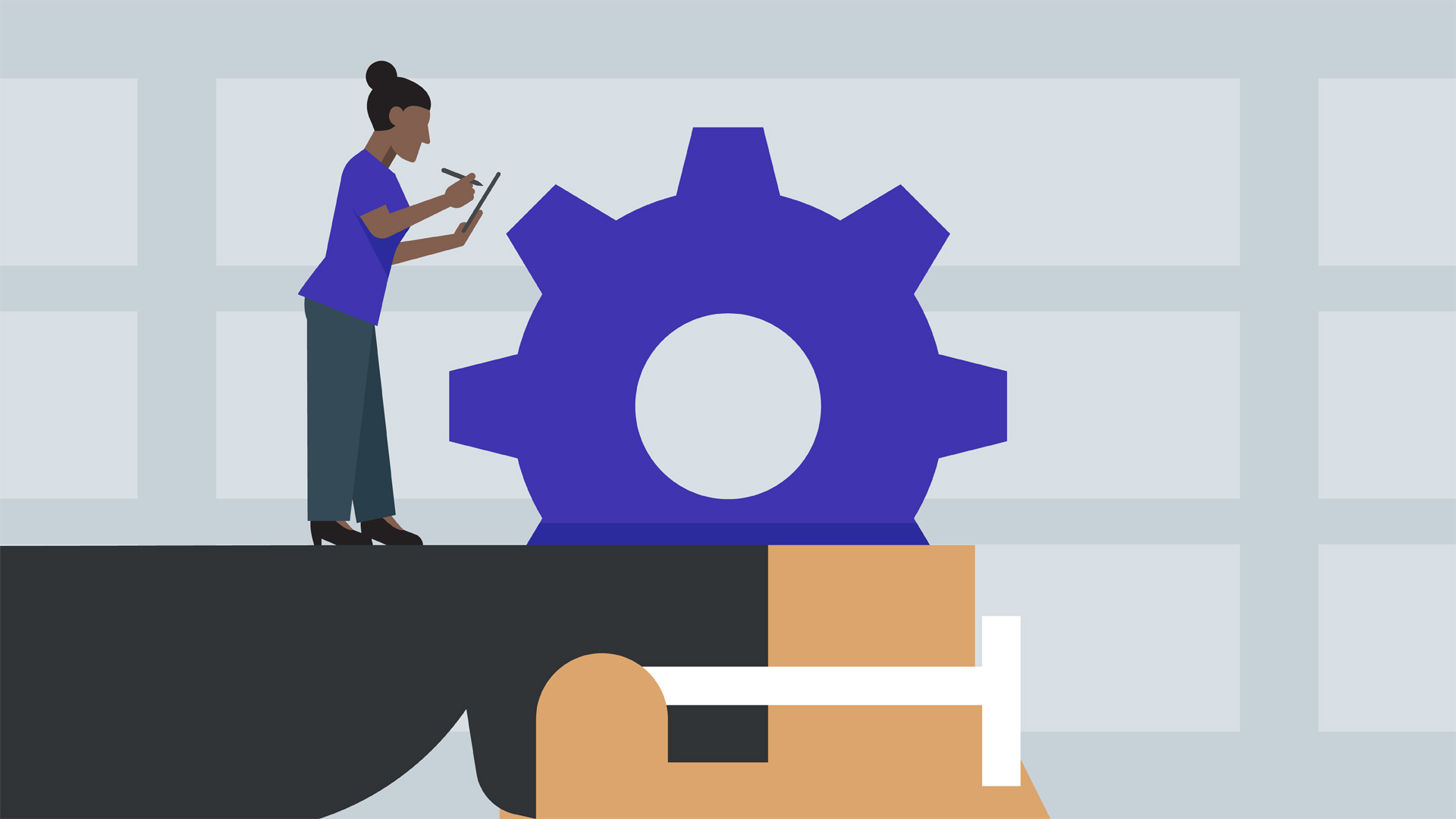 What makes social science different from hard sciences like biology or mathematics? The opportunity to see growth in the human condition sets social science apart from other fields.

- Have you ever wondered why people act the way they do, or why some are high achievers and others are not? You could speculate and make inferences, but without a grounded understanding that draws from the past and accurately assesses the present, you're left with assumptions rather than reality. But there's an opportunity to test your hypothesis on human behavior, and to do so with rigorous research behind you. Social science research follows the same scientific method as other research. It starts with a topic or a question, uses previous research to establish a hypothesis, sets up a research methodology and instrumentation to test this hypothesis, proceeds with the research study, and analyzes the results.

Education, economics, history, and anthropology are just some of the disciplines labeled as social science. If the field of study is focused on the development or existence of human interaction, it's a social science. You may hear people discuss social science by calling it soft science, in comparison to natural or formal sciences, such as biology, chemistry, or mathematics, which are often called hard sciences. These terms can cast social science in a negative light by implying it lacks rigor and objectivity.

In social science, we strive for perfection, but imperfection is the essence of the human condition. We're changing all the time. This is good, and social science research can use the power of change to make strides in human understanding. Literacy is a great example. Literacy rates have risen across the world over the past 50 years, in large part because social scientists have engaged studies to build a base of knowledge. Some of these studies were descriptive. They isolated a variable like illiteracy, and provided information on the details of the variable and what should be studied.

Others were correlational. They looked at the relationships between illiteracy and other indicators, such as age, race, income, and more. And others were experimental. They put a remedy, which we would call an intervention, into a test group and tracked its progress. These social science research studies worked together to provide information on illiteracy, identification of where it was most problematic, and opportunities to alleviate the problem. Social sciences aren't soft because they lack rigor. They're soft because the landscape is always changing, and the research needs to be able to keep up. 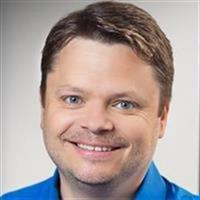 Video: What is social science research?