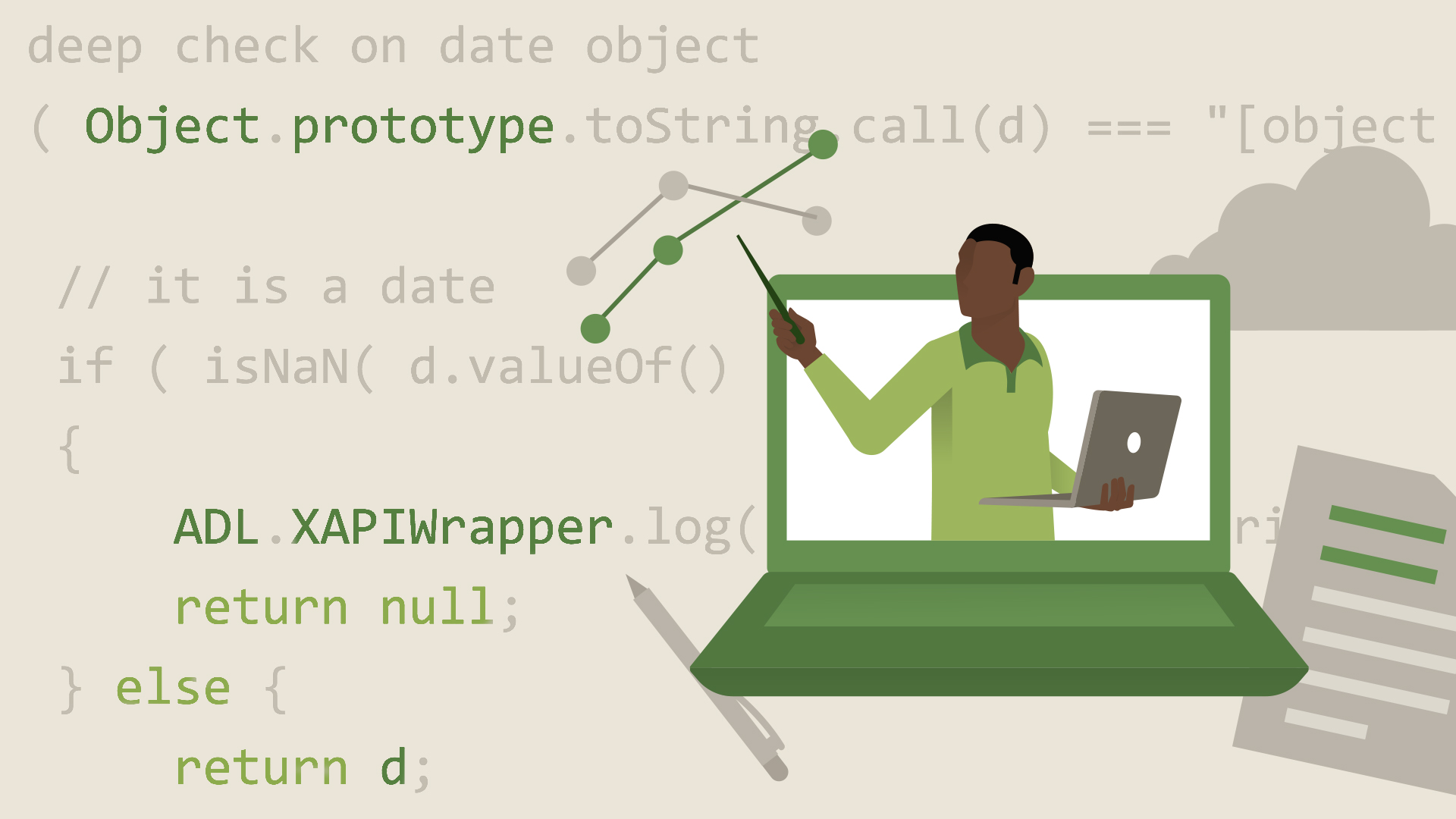 - [Instructor] In this lesson, we're going to talk about using xAPI both sending statements and sending queries to create an adaptive learning activity. The way this page works is it will show you one of three videos from the Caminandes series. Each time you play a video all the way to completion it will send a statement to say that you have completed that video. When you reload, either by clicking the refresh or down below the video click go to next video, it's going to send a query to see which videos you've watched.

And it will show you the next one in the series until at the end you'll get a surprise message. Let's take a look at how this works. We're going to take a look in Chrome first. Type in my name. I'm going to hit play. And I'm going to let this play long enough that you can see this is the first video in the series. There's the road and there's Koro trying to cross it. I'm going to scan ahead and let it play to the end.

Now we've completed. Now if I come here and look at my learning record store, I have a statement, Anthony completed the video 01_llama_drama. So what happens when I hit refresh? It's going to ask for my name. But now because I've already watched the first video, it's going to show me the second, The Gran Dillama. I'm sorry, they're all llama pun names. Let's go ahead and hit play.

We'll scan all the way to the end, I don't want to ruin the ending for you. It's completed, now if I hit refresh and say I'm Anthony, congratulations, you've completed all three videos. The journey is basically its own reward, if we're honest here. But there's no trigger here, this is using xAPI statements to send an Anthony has completed whatever video and queries to see which videos I've completed and then we just go to the next one.

And in fact, I can do this across browsers. It doesn't even have to be the same browser. Let's start with my friend Craig. He hasn't watched any of these videos, so it's going to start him at the beginning. We'll hit play. Here we are, here's the road, and there's Koro. We're going to scan to the end. And now instead of hitting refresh in Chrome, I'm going to hit refresh in Firefox.

Here it's asking for my name, you can see clearly this is a different browser. We're going to hit okay, video number two, The Gran Dillama. We'll hit play, here again, this is the second video. We scan to the end, it completes. Again, I'm not going to hit refresh here, instead I'm going to switch over to Safari. And hit refresh.

Type in Craig, again, we see the third video. We hit play. And here we see, again, clearly this is the third video. We scan ahead, and now let's go back to Chrome. And hit refresh. Congratulations, Craig has now watched all of the videos. Again, all done through xAPI statements and queries, no trick of the light here. 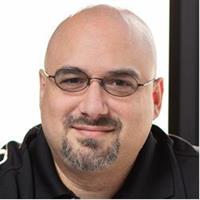 12/12/2018
Online training makes learning accessible to everyone. But how do you know that students are engaged and the instruction is effective? Experience API (xAPI) is a tool for gaining insight into how learners are using, navigating, consuming, and completing learning activities. In this course, Anthony Altieri provides an in-depth look at using xAPI for learning projects, including practical examples that show xAPI in action. Anthony breaks down the anatomy of an xAPI statement, including elements and extensions. He shows how to set up a learning record store (LRS), craft and submit xAPI statements, and monitor activity on quizzes and even web video. In chapter four, he shows how to generate reports from the LRS, examine trends, and use xAPI to build dynamic webpages for adaptive learning. By the end of the course, you will understand how to use xAPI to effectively measure learning activity and impact and improve your overall training.
Topics include: