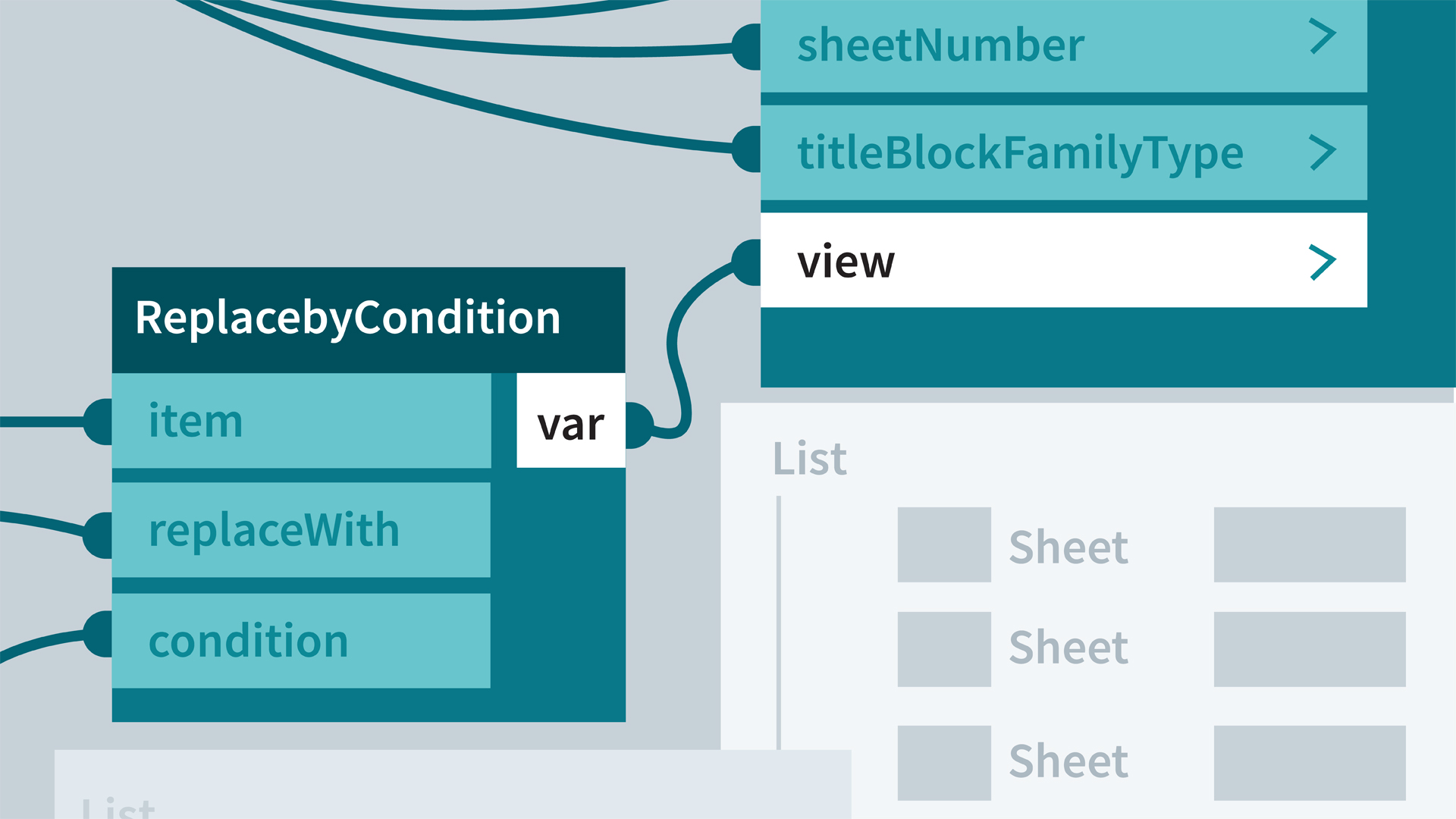 Join Ian Siegel for an in-depth discussion in this video Exercise files, part of Dynamo for Revit Project Setup.

- [Instructor] If you have access to the exercise files for this course, you can download them to your desktop as I've done here. You'll find all of the dynamo files that we'll work on during the course, in the folder named, dynamo course files. Each dynamo file is named and numbered according to the chapter that we'll use them in. When a video has an exercise file, the name of the corresponding file will display within the first few seconds of the video. Files whose names end with the word, begin, should match what you see on screen, at the beginning of the video, and files whose names end with the word, end, will reflect the state of the graph at the end of the video.

All of the dynamo examples will run on the rivet file called, new project that ships with the course. You'll find this in the folder named, rivet. I've included two versions of the rivet file, one for rivet 2017 and one for river 2018. Keep in mind that when you launch dynamo from the rivet toolbar, dynamo is going to look at and interact with whichever rivet file is open and active. So, if you're going to follow along using the exercise files, go ahead and open up your rivet file now. We'll also point dynamo to an excel file that I've included in the folder named, excel.

If you don't have access to the exercise files, that's okay, I'll build up each of the dynamo course files and excel files from scratch so you can follow along and run these examples on your own rivet project. There's one more thing that I should mention before we get started, the dynamo graph that we're going to build during this course is going to add a set of levers, views and sheets to your rivet file. If you plan to open each video's exercise file at the start of the video or if you close and reopen dynamo at anytime, make sure first to navigate to the undo pull down menu in rivet and undo any changes that were previously made by dynamo before you run the script.

Those were the commands in this list that start with the word dynamo. If you forget to do this, you might end up with a duplicate set of rivet elements. But, if you're following along with me during the course, and you only close dynamo when I do, you shouldn't run into this problem. Alright, that's all the housekeeping we needed to get out of the way, let's fire up rivet and get started in dynamo.

6/30/2017
By automating the setup of Autodesk Revit project files using Dynamo—instead of manually performing each setup task yourself—you can save time and enhance your overall productivity. In this course, learn how to apply basic visual programming concepts to build scripts to automate the repetitive tasks involved in setting up new projects in Revit. Join Ian Siegel as he takes you from start to finish through automating different project setup routines, including generating floor and ceiling plans, creating overall building elevations, and laying out the entire set of sheets for a project. When you wrap up this course, you'll be familiar with how to complete a Dynamo workflow that can help you tackle your BIM management work more effectively.
Topics include: