What are SVG files? 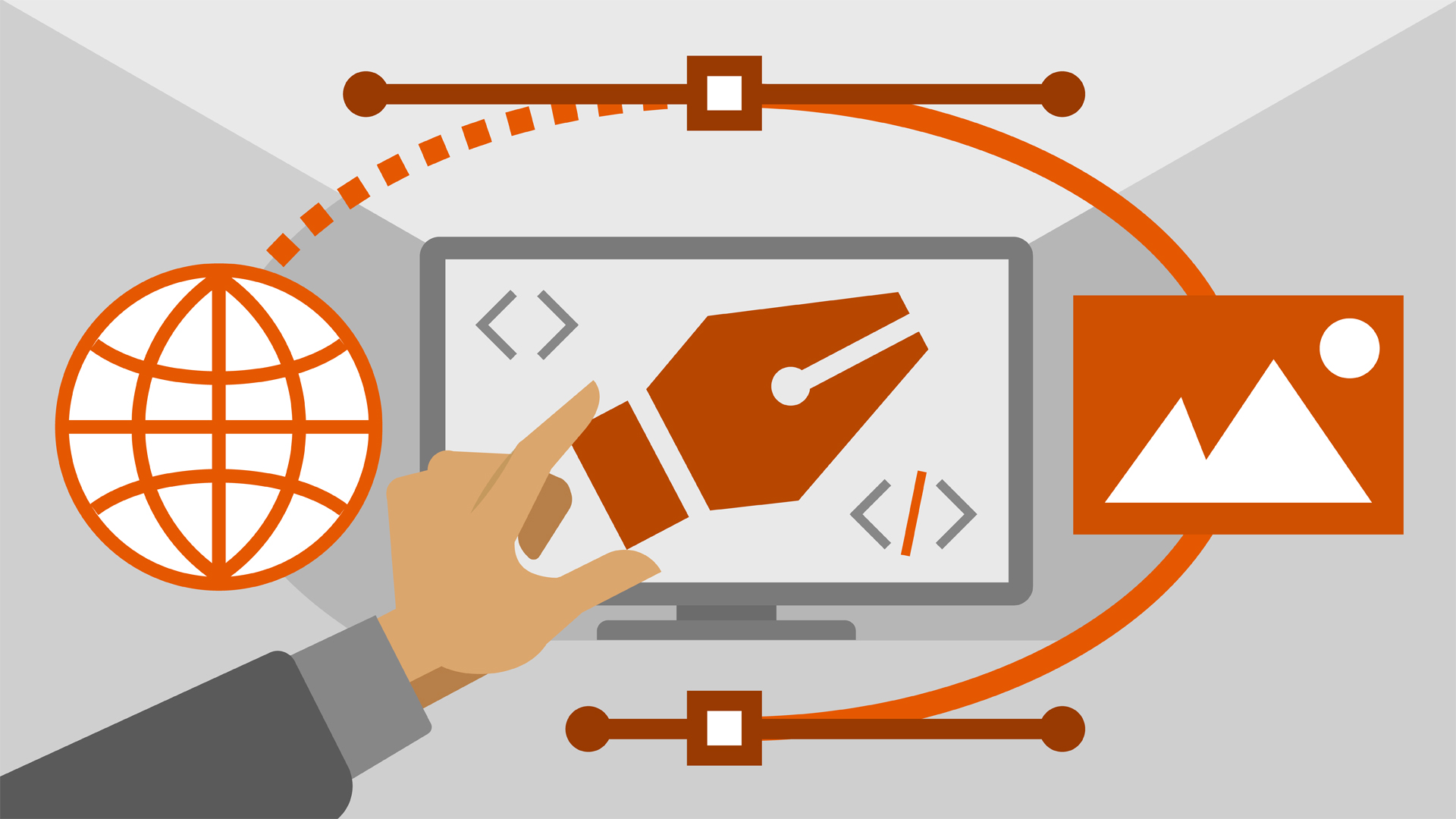 SVG stands for scalable vector graphics, which are graphics for the web. In this video, review what SVG files are and how they are used. Explore defining SVG files with XML code, and see how they are generally created in Illustrator.

- [Instructor] What are SVG files? They are scalable, meaning they can be sized large, small, anywhere in between without degrading in quality. They're vector graphics, they're not bitmap images, and they're graphics, and they can be created with Adobe Illustrator. SVG files are vector graphics in the sense that they're defined with anchors and paths, not dots like bitmap images.

That means the exact same artwork that you create for a t-shirt can be used on a billboard. Now, that's valuable for print, but it's even more valuable for the web, where you're designing for an infinite array of environments, resolutions, and screen sizes. JPEG files, GIF files, and PNG files are raster or bitmap format. If you've got to place a photo in your webpage, use one of them, probably JPEG or PNG, but don't use a vector SVG file for a photo.

That's not what they're built for. But, here's the downside to raster images. They degrade when they're zoomed, they require very high resolutions to work well on modern high resolution screens and SVG on the other hand, is the only vector format that's supported natively in any browser. So, if you hand an SVG file off to a web designer, that file will work for them and it will work for anyone who wants to view that image on the internet.

Third, you can export a noneditable SVG file and I'll be going into the distinctions between these in future videos, in quite a bit of detail. Finally, Illustrator allows you to just grab the SVG code that I just showed you and share it with the designer as code. 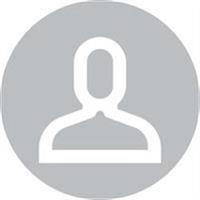 8/29/2018
The Scalable Vector Graphics (SVG) format is everywhere these days. SVG is used for data-driven infographics, interactive maps, icons, searchable type, architectural renderings, and anywhere you need scalable, animated, or interactive artwork. Want to create your own? Adobe Illustrator is the designer-friendly environment for creating SVG files for the web. This course teaches you how to create, save, and modify SVG files in Illustrator, with the occasional assist from other Adobe Creative Cloud products. Instructor David Karlins covers the basics of SVG—what it is and how it's used—and shows how to configure Illustrator for optimal productivity with SVG. He explains how to incorporate scalable transparency and gradients, apply SVG filters, add interactivity, and generate styled, searchable graphical type. He also shows the best settings for saving and exporting your artwork as SVG, and reviews the process for embedding SVG files or code into webpages and applications.
Topics include:

Video: What are SVG files?