In the Studio with Shaky Feelin' - Preview 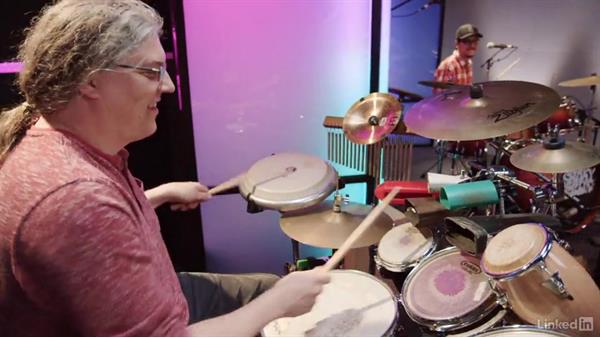 - I would describe Shaky Feelin's music as kind of a blend of reggae, rock, funk, jazz, blues, it's kind of a hip happy vibe that we create. It hasn't been an easy road really to get us the gigs, you have to keep hammering at it every day. - As a band we learned how to play music, perform solo, and jam, we learn how to improvise, everything grew.

Being together for, I guess, now four or five years together, we've accomplished a lot. - If we all collectively think it, we can make this happen. The only thing in the way of it is us. 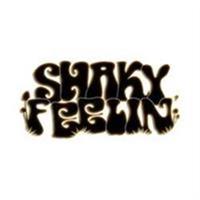 6/15/2016
How do bands evolve as their sound matures? Mark Masson and his band, Shaky Feelin', have been writing and playing songs for five years. In the beginning, they played 4-hour local gigs, where they learned to improvise. That nimbleness evolved into their signature sound: a new wave jam band mixing the best elements of Sublime and Phish—and two drum kits. In this short documentary, we follow Shaky Feelin' into the studio and onto the stage at Crest Theatre in Los Angeles, where they play one of their biggest shows to date. The band compares the benefits of festivals vs. shows for up-and-coming acts, explains why they are more into DIY management at this stage in their careers, and shares the secrets of their ongoing success: perseverance, a positive attitude, and good songwriting.

Watch and hear excerpts of their most popular songs, such as "Piece of Mind," "Feels Alright," and "Insider Mind."

Video: In the Studio with Shaky Feelin' - Preview