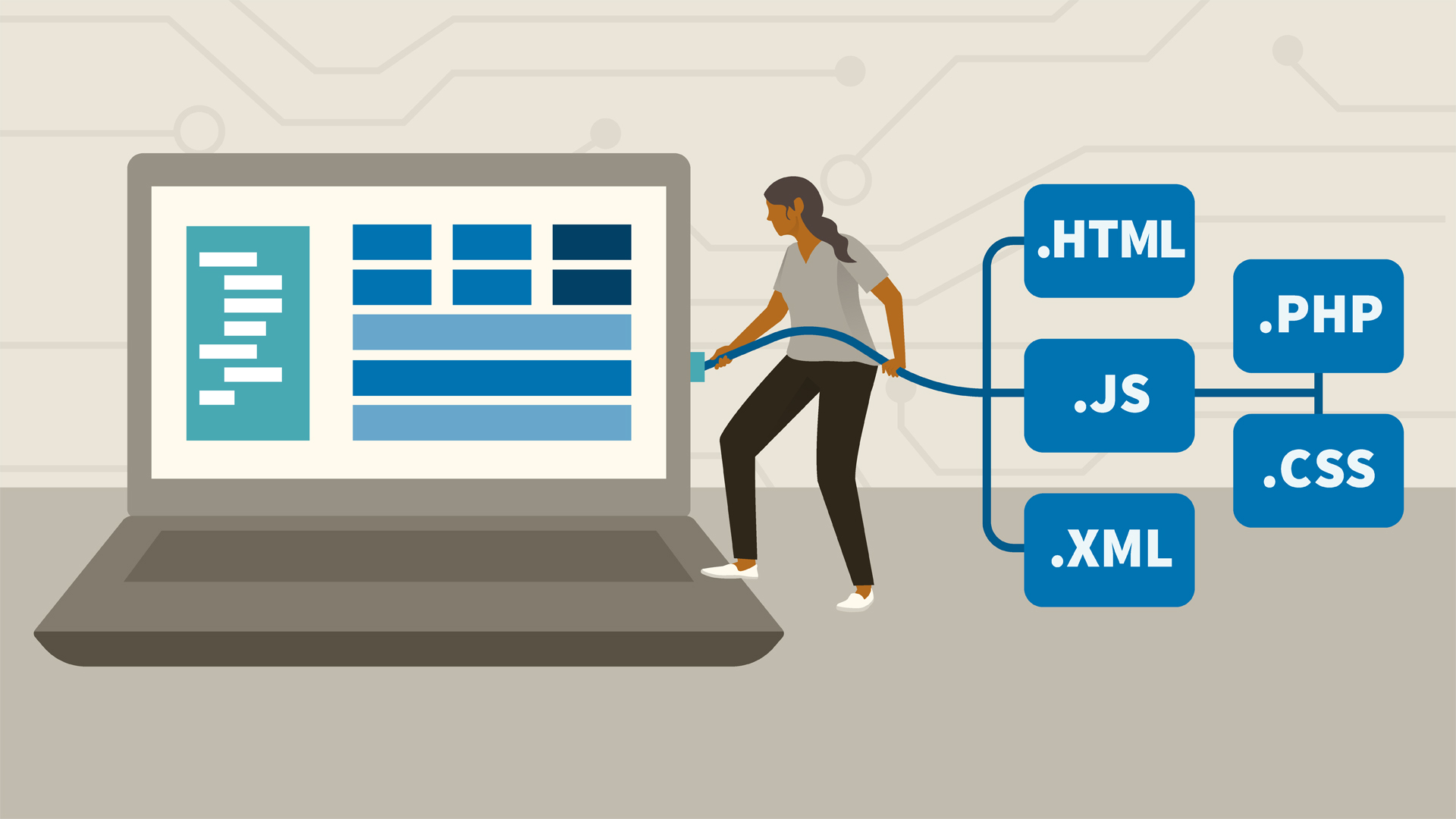 Learn the basics of Docker, the open-source tool for deploying and managing applications as containers.

- [Arthur] Hi, I'm Arthur Ulfeldt, and I use Docker every day to manage a system with millions of users and hundreds of containers. In this course, I'll show you how to get started using Docker. First, we'll take a look at the Docker flow and how to work with containers. Then, we'll build some Docker images of our own. After than, we'll look at networking and some more in-depth parts of how Docker works. Throughout the course, I'll weave in some hard-won experience from my time working with Docker in production, let's go!