Storage driver options and use cases 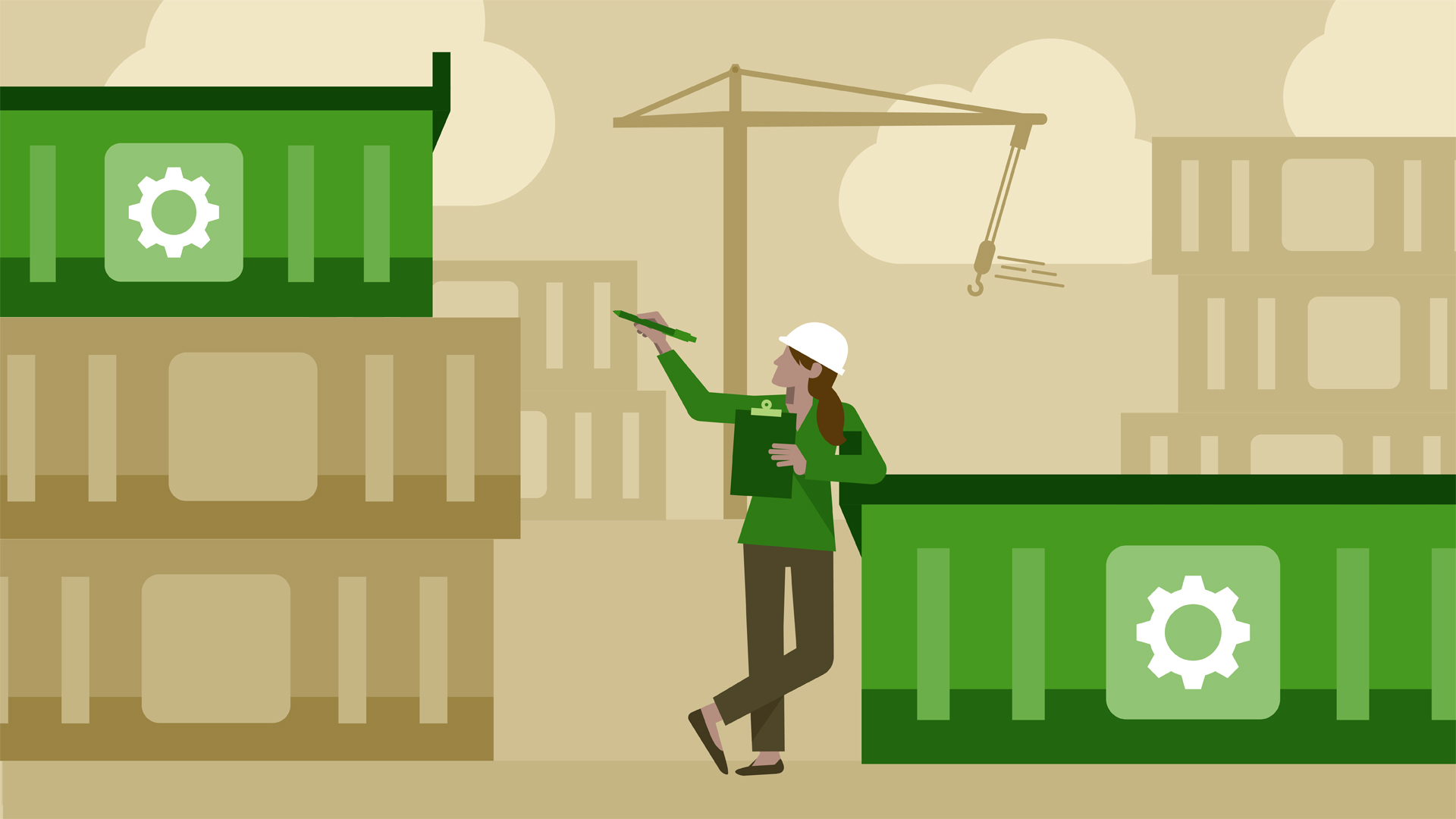 Learn which graph driver should be used on which OS.

- [Instructor] The Docker DCA study guide says that you should be able to know what a storage driver is, what the various storage driver options are that are available to you, and what the different use cases are for those storage drivers. So, let's explore that a little bit. First off, what is a storage driver? Well, in Docker, ideally, you aren't writing to the container's writable area. And instead, you're using Docker Volumes, which we'll talk more about in a future video.

However, there are workloads that require you to be able to write to the container's writable area and to be able to do that, you need a storage driver. To go with Docker's motto, which is that the batteries are included, but they are changeable, or pluggable in this case, there are a number of different storage drivers that you can plug in and plug out. A storage driver allows you to write to that writable layer, but you have a number of different options. So what are those options? Well, if you look down here, Docker first recommends the overlay two storage driver.

It says that that is preferred, followed by the overlay driver. None of these require extra configuration, and overlay two is the default choice in Docker CE, with device mapper being next. If we scroll on down, the Docker documentation tells us that depending on the Linux distribution that you're using, there are different recommended storage drivers available to you. For example, with Docker CE on Ubuntu, they first recommend AUFS, followed by device mapper, and then followed by overlay two, overlay, zfs, and vfs.

However, with Docker CE on CentOS, they first just recommend device mapper followed by VFS. And then this changes if you're using Docker CE on Fedora. It even changes again if you're using Docker EE. If we scroll on down, you can see that, for example, in Docker for Mac and Docker for Windows, modifying the storage driver on these platforms is not even possible. And, depending on the file system that you have available to you, that might also determine the storage driver that you're able to use.

And that's a very bad thing. So how do you see what storage driver you're currently using, and how would you change the storage driver? Let's find out.

8/3/2018
Docker containers aren't just for app deployment. They can also be used for persistent data storage. This course introduces the basics of Docker storage, including configuring drivers, volumes, bind mounts, and cluster storage. Instructor David Davis also shows how to change drivers and free up storage space by cleaning up unused Docker images. By the end of the course, you should be able to set up a variety of virtual storage solutions with Docker and answer related objectives from the Docker Certified Associate (DCA) certification exam.