The Docker flow: Images to containers 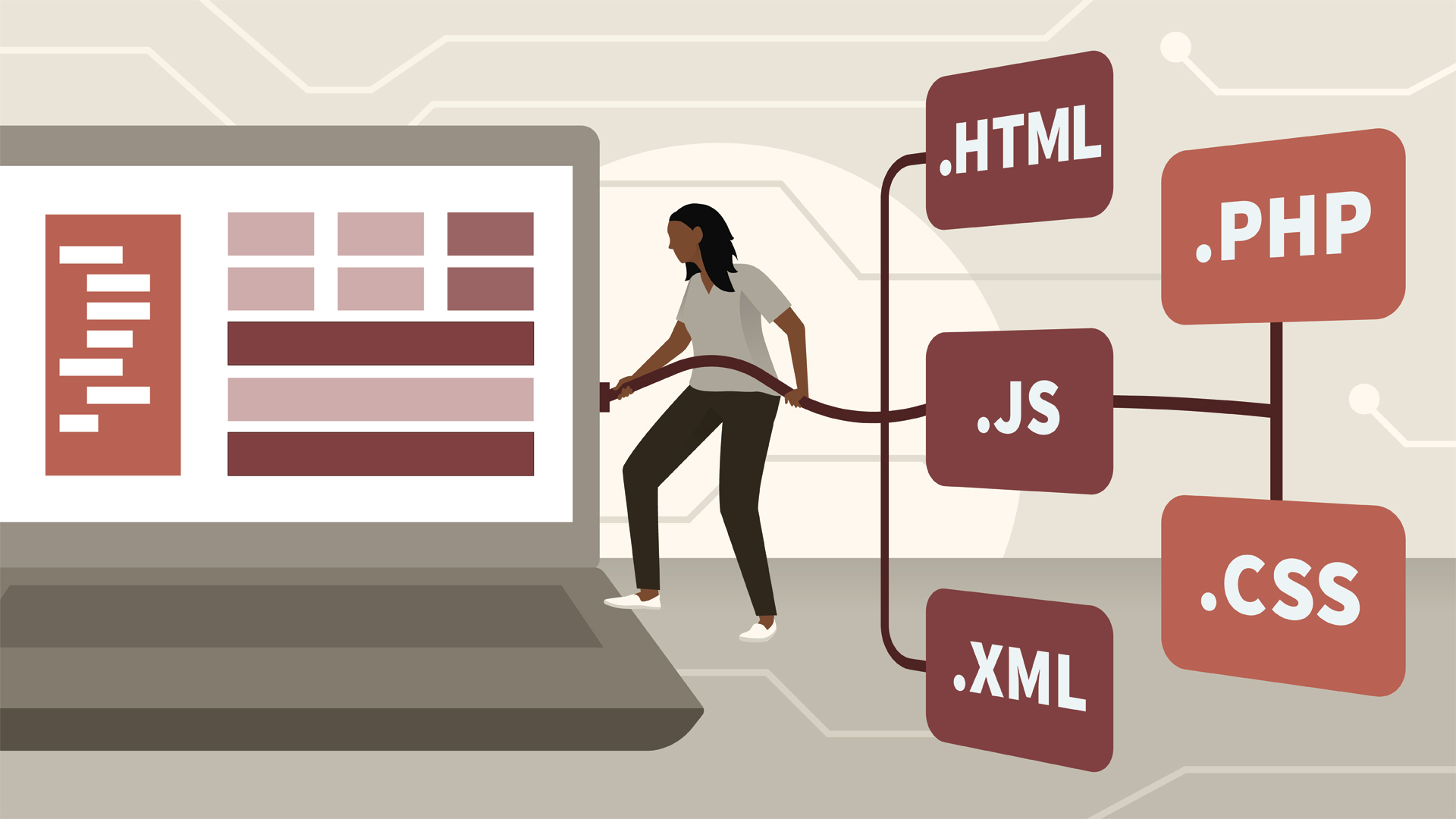 In this case it was named ubuntu,…this is the example we use in the installation movies.…