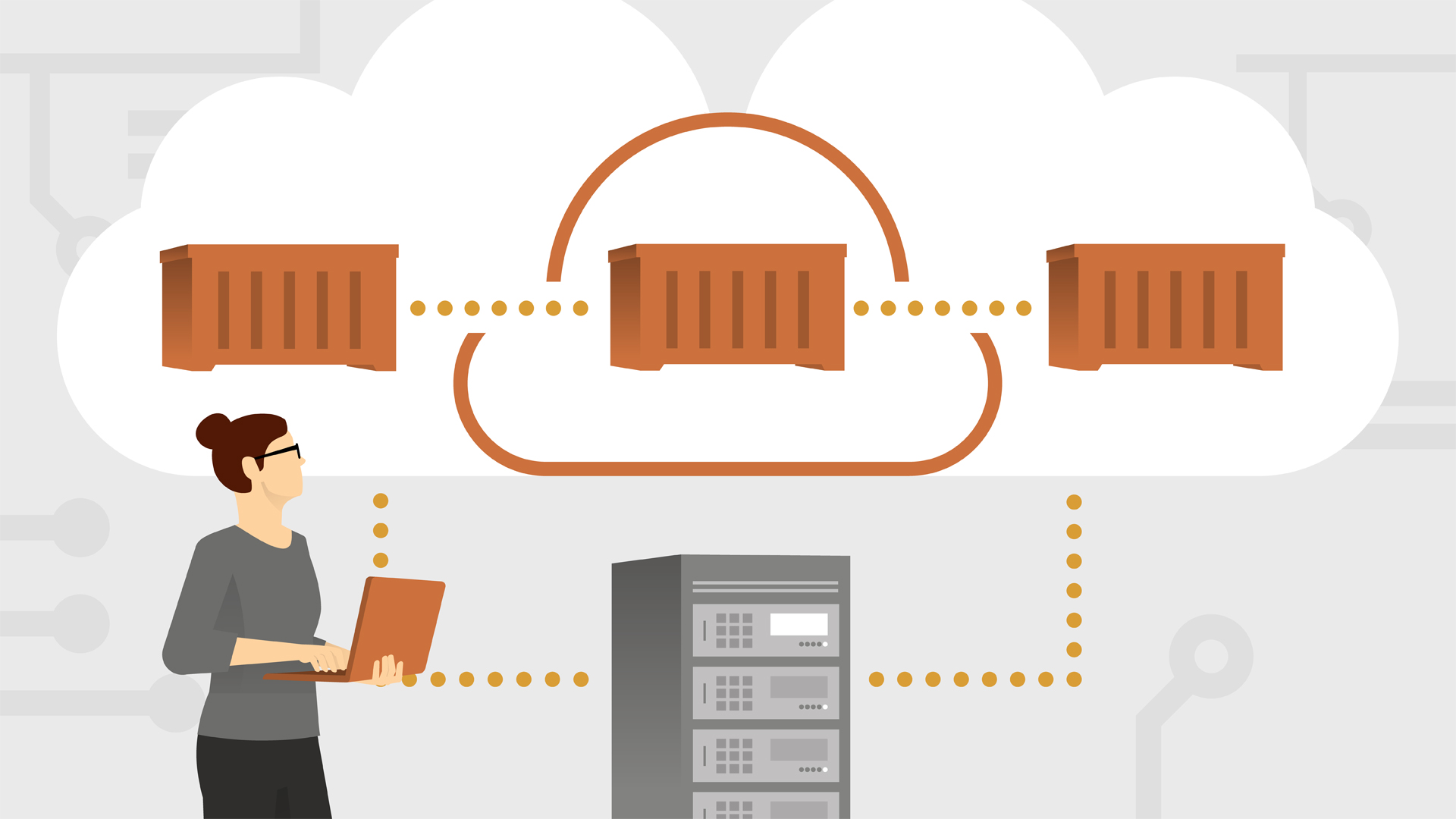 My name is David Davis, and I'm honored to be your instructor for this course. I've created over 50 courses, mostly around virtualization, cloud computing, and now, the Docker certified administrator course series. I hope that you watch and enjoy my new course on Docker networking, let's get started.