The CI and deployment use case for developers 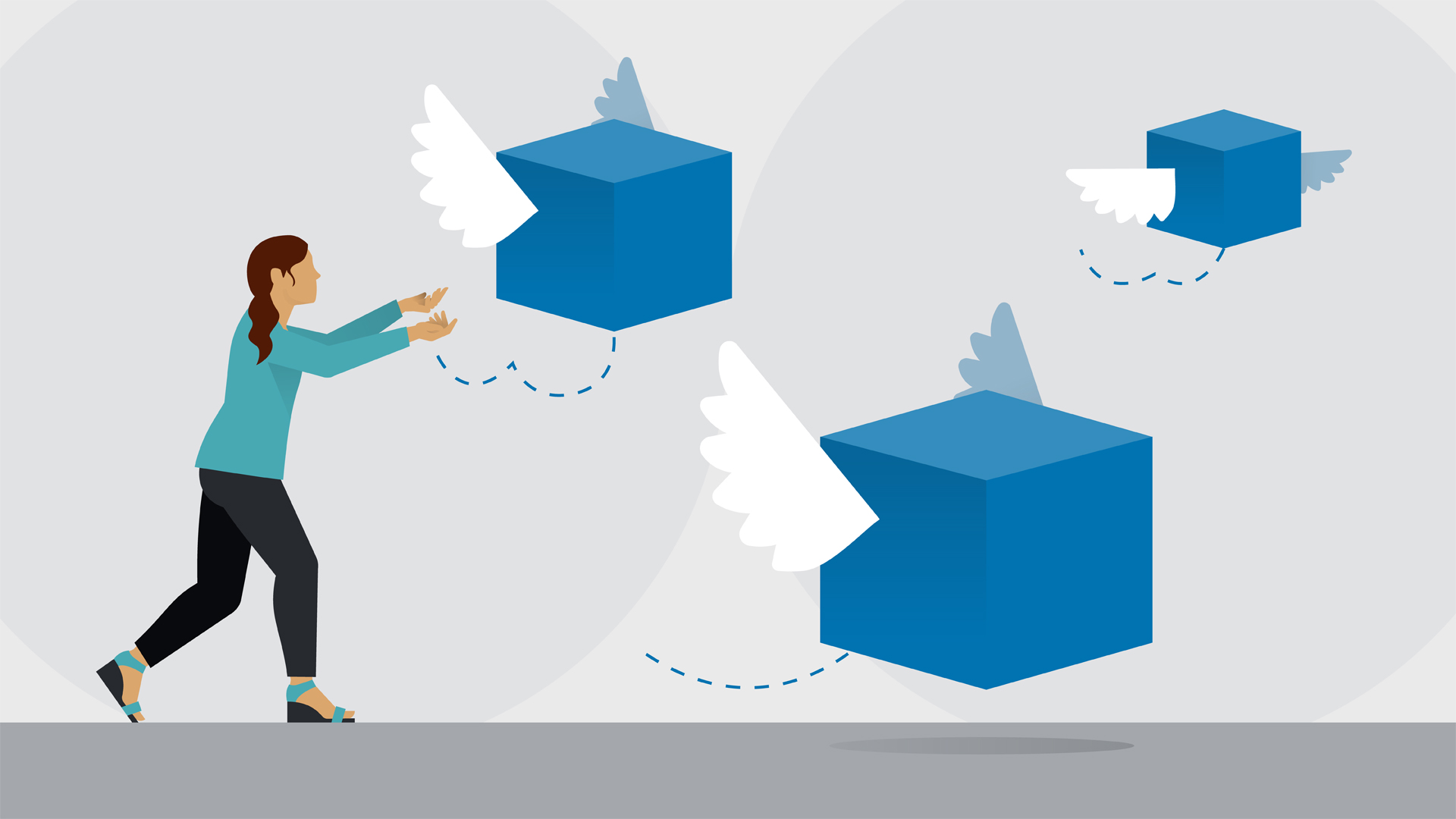 Most developers are involved in some sort of continuous integration cycle with their application. In this video, learn the workflow where Docker is integrated into such cycles.

- [Instructor] CI or Continuous Integration … is crucial for the success of your application … as you scale your users and functions. … And Docker is perfectly built to handle CI … with several tools at your disposal. … Typically, CI is done with a process … that resembles something like this. … You develop new functions, … commit them to a repo … and then the repo triggers … a series of tests with a CI provider … like Travis for example. … So how can Docker help with such a process? … For the purpose of providing a working example, … we'll use Travis CI … which is free for open source projects … if you want to test a workflow with me. … A workflow involving Docker will look something like this. … We first develop locally and commit our changes to GitHub … which then is connected to Travis … and automatically tests our new code … and once the tests are successful, … the new code is published to a third party … or in the case of the workflow we'll explore here … to Docker Hub. … In this process, we'll leverage Docker images …

6/18/2019
Docker containers help you simplify your application delivery. In this course, instructor Emmanuel Henri shows developers how to leverage this popular platform for application development. Emmanuel digs into basic Docker concepts and use cases for developers, explaining how Docker and its tools can help you maximize your time. Discover how to install Docker on Windows, Linux, and Mac computers; use the platform when developing front-end, back-end, and full-stack projects; approach CI/CD with Docker; and explore other tools, including Kubernetes, the widely-used container orchestration engine.
Topics include:

Video: The CI and deployment use case for developers