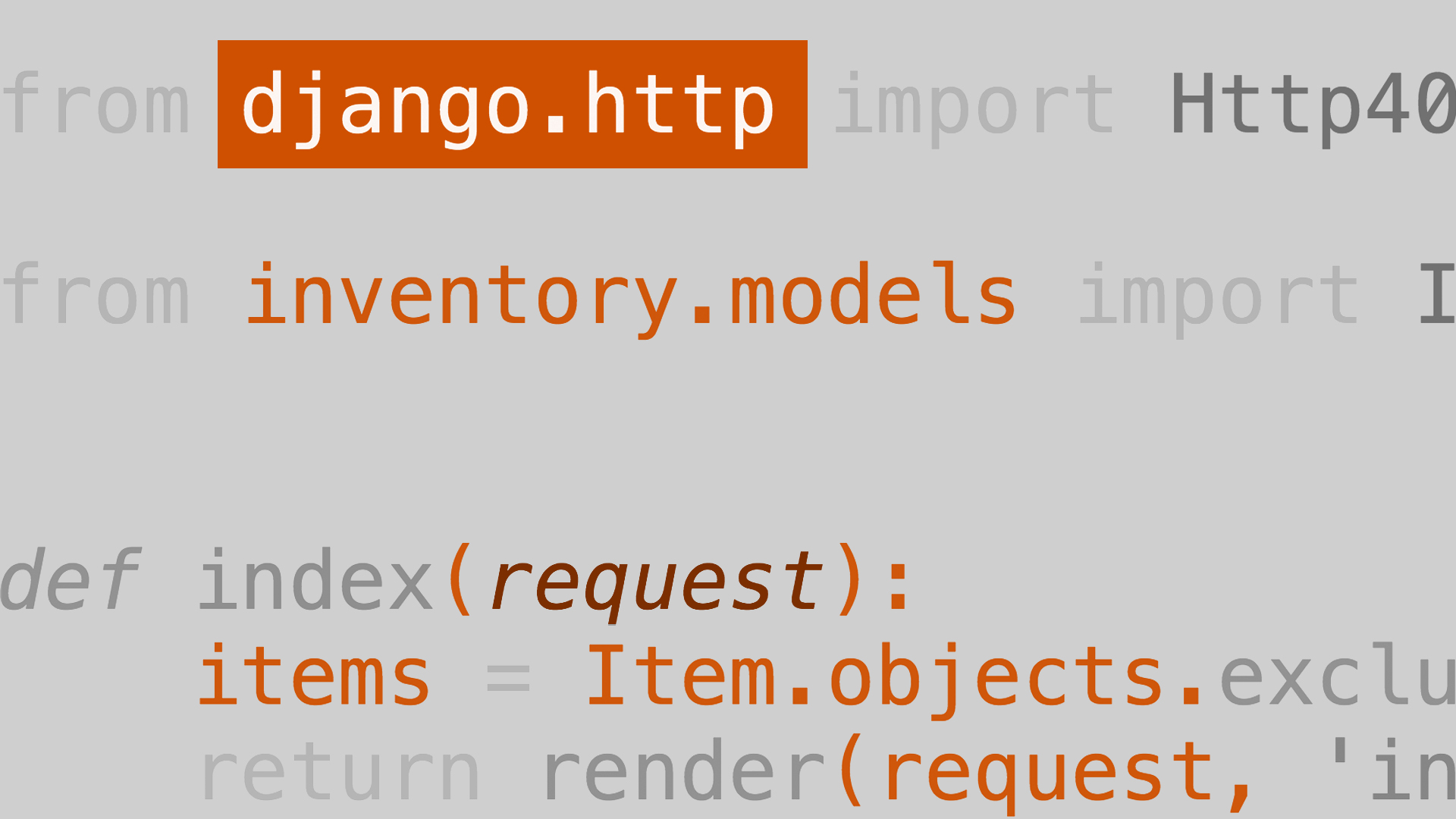 Here, I'll go to the input box labeled your regular expression and I'll type \d+ and then in the input box labeled your test string, I'll type 12 ounces. Now at the bottom of the screen in the results, I can see that the characters 1 and 2 matched because they're highlighted while the rest of the string did not match. Now, let's look at some example URL patterns. The urls.pie file will define a variable called URL patterns which is a list of calls to the URL function.

The URL function has three parameters. The first parameter is a regular expression. This will be used to match against the request. In this example, we're using ^$ so we're matching against the empty string which is a request to our site with no path. Django doesn't consider the final slash in a URL for matching so even though the route path is really a slash, it is treated as an empty string. Also, you might notice that our regular expression is preceded by an r character. This tells Python that we want to interpret this string as being a raw string.

In Python, a raw string doesn't use backslash as an escape character which is the normal behavior for Python strings. Regular expressions often include a backslash so it's easy if by convention we just always make our strings raw rather they have backslashes or not. So, for regular expressions, most Python developers just always make their regular expression use a raw string. The second argument is the view to call if there's a match. In this example, if someone comes to the root path of our site, it will go to the home view. If we follow the path of a request through our project with this URL pattern defined, a request to the root path will be directed to the home view which, once implemented, will leverage the adoptions/home.html template.

Lastly, the URL patterns take a name parameter at the end. This will be useful inside of templates which we'll look at later. Let's look at the overall procedure used by URL patterns. It begins at the top of the list and determines if the first one matches. If there's a match, it will call the associated view with the request. Otherwise, it will continue into the next pattern. In this case, if the URL is slash, then we'll go to the home view. Otherwise, it will check the next pattern. If there are no matches to any patterns, Django will return a 404 page.

Now that we've seen the concepts behind URL patterns, we're ready to implement them for our project. 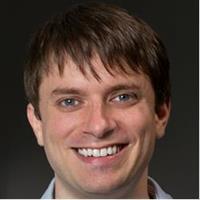 1/22/2018
With Django, you can take web applications from concept to launch in a matter of hours. It's a free and open-source framework that's designed on top of Python and supports data-driven architecture. Learn what you need to know to get up and running with Django with these tutorials from instructor Caleb Smith. Caleb walks through creating a brand-new Django project, defining a data model and fields, querying the database, and using Django's built-in URL handlers, views, and templates to structure the rest of the backend. Plus, learn how to incorporate CSS and JavaScript to enhance the style and usability of your Django templates.
Topics include: