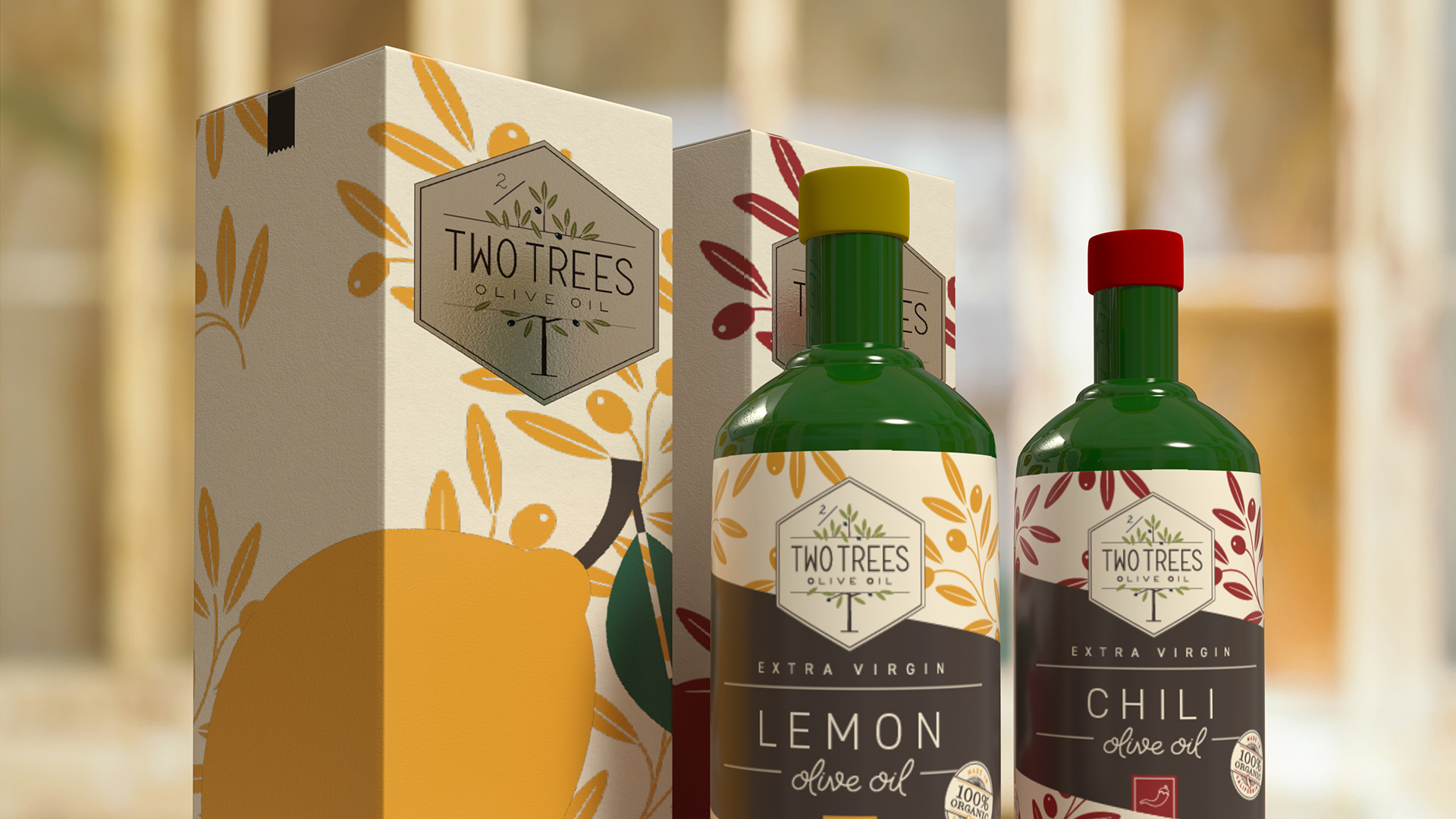 - [Instructor] We've worked with the object tools and seen how they can move models around in a 3D space, now let's take a look at camera tools. I've opened the Two Trees final composite because I want to explore the camera functions while working in a completed photorealistic scene. Moving the camera gives the appearance of moving objects in the scene, but in actuality the objects remain stationary while the camera moves to change your perspective of the objects.

You can easily visualize this by getting up and walking around your desk. Nothing on the desk moved, but everything looks different. There are four camera tools. Orbit, pan, dolly, and horizon. You can jump to each tool quickly by using keyboard shortcuts. One for orbit, two for pan, three for dolly, and N for horizon. Let's start with the orbit tool.

I'll press the one on my keyboard to jump back to that. Then I'll select the camera in the scene panel here so that we can watch the position of the camera in the properties panel here and then we'll just spin around this. The orbit camera is like a drone. It can go above your objects and even below the ground plane or all the way around the objects in a scene. It can be a lot of fun spinning the camera around the models but be careful with this one if you've already matched your scene to a background image because orbiting the camera away from the Y axis, down here, breaks the alignment with the 2D background image like I've done here.

So I need to do a camera undo to reset this. I'll click on the camera undo button up here and I moved it a couple times so I'll have to click that twice to get back. Next let's look at the pan tool that looks like the cross icon. I can jump to that with a two on my keyboard. This pans the camera up or down, left and right. It doesn't move in and out. Imagine photographing animals at the zoo through a plate of glass.

You can move around, but you can't get closer to the subject. I'll reset this again with a camera undo. And next we'll look at the dolly with the three. And the dolly's like the opposite of the pan tool. It allows you to move in and out. You can move so far in that you go past your objects or so far out that they kind of disappear out on the horizon line. I'll reset that again with a camera undo. Finally we have the horizon tool which I'll jump to with the N on my keyboard.

The horizon tool is used to establish the horizon line. You can control the height and the angle of the horizon. If we drag the horizon line above the models, which I'll do here, I'll drag it up off the canvas, and then I'll click the zoom to fit selection to reset those. Now you can see that we're looking down on the models and we can even see the top of the boxes here. If we move the horizon line down, let me see if I can get a hold of it here.

If we move the horizon line down below the scene and then fit to selection, now we're looking under the ground plane. I'll reset this with a camera undo and I'll need to undo it a couple times to get back to where I started. You can also adjust the tilt of the horizon line. If your background image is a little bit of an angle, you can grab either one of the ends of this horizon line tool and just tilt your ground plane. We'll reset that one more time.

So these are the four camera tools and there's one additional way to adjust the camera in the properties panel down here with the camera perspective. This property setting is a lot like changing lenses on a camera. Let's take a look at how it works. If we reduce the field of view, and then fit the scene to the selection, the background chili product looks closer to the lemon product now. Compressing the scene, like you'd get if you photographed with a long telephoto camera lens.

Let's see what happens if we widen the field of view. Let's take this up a little bit and then fit the selection. Widening the field of view is like moving in really close and then seeing through a wide angle lens. This can create a pretty distorted view. So let's undo this and set it back to where we started. Playing with camera tools and camera perspective can really throw your scene out of wack, especially if you've already aligned it to a 2D background.

This is where camera bookmarks come in really handy. It's a great idea to create a camera bookmark as soon as you've staged a scene with a camera angle that you like. This scene has been saved with two camera bookmarks, which can be found under this camera icon that has the star on it. I have a front view and if I click on that I can instantly return to that. I've also saved a back view and clicking on that will spin the models around to the other direction.

Bookmarks can also be queued up at render time. One of the biggest challenges I first encountered when moving from 2D design to 3D design was wrapping my brain around the difference between moving an object in the scene and changing the perspective with camera tools. Spend some time playing around with these tools and soon enough, you'll be comfortable with the difference between the two. 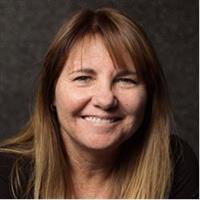 11/5/2018
Curious about creating 3D composites? Adobe Dimension is a great place to start. This easy-to-use application can help graphic designers of all skill levels achieve photorealistic 3D effects in advertising projects, photography, abstract art, and much more. In this course, Theresa Jackson goes over the very basics of what Adobe Dimension can do. She begins by helping you get comfortable with the Dimension workspace, providing an overview of the interface and tool panels. She then walks through how to create, edit, and render a product shot, as well as how to leverage some of the cool features Dimension has to offer, such as Substance materials.
Topics include: