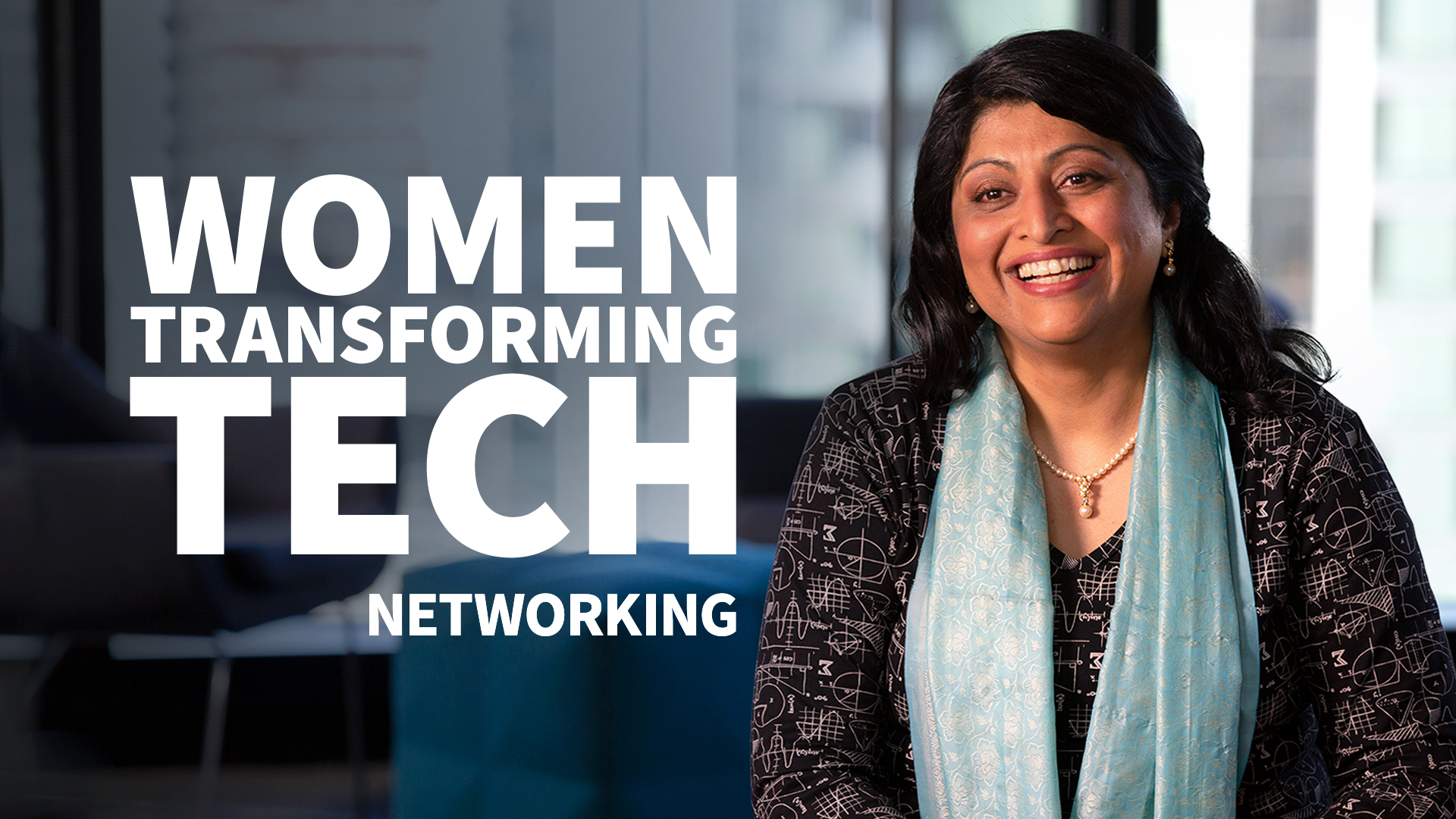 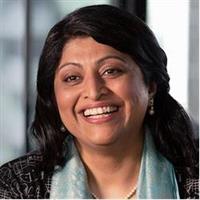 9/24/2019
Building a career in technology can be challenging—especially for women. A solid community can make all the difference to a long-lasting career. This course is part of the Women Transforming Tech series, designed for women interested in working in and staying in the tech industry. Nitya Narasimhan—educator and senior program manager for developer relations at Microsoft—covers strategies for networking and building a supportive community. Learn how to identify connections, attend the right events, use tools such as social media to reach mentors and colleagues, and network inside and outside your industry. Nitya also introduces practical communication strategies for building relationships that last.

(uplifting music) - Hi, my name is Nitya Narasimhan. When we think about networking, unfortunately most of us think about networking as a way to collect contacts today. In our minds, we're thinking of it like a database of people that we know, but really when we think about it, human networks are just like computer networks. Humans are two different things that need to be connected by a path through which we can send communications. In order for you to communicate with another human, you first need to set up that path between them, and then you need to make sure that you're looking after the health of the path so that the messages go through fast, on time, and in a way that makes sense to you. So when I think about networking, I'm really thinking about how can I create a path between me and another person in a way that I can communicate with them, not necessarily now but at any point where I need to when I can make a request? How could I set that path up so that that communication can be sent? And not only can it be sent efficiently, it can be sent in a way that the other side doesn't pick it up and say well, this is not for me and rejects it, right? How do I make myself connected to another entity in a way that we can communicate when we need to communicate to get results? We all know that if you've got a connection to a really popular server, it's going to be seriously slow and unreliable because the more requests are going in there, the less likely it has the bandwidth to respond to you. We should think the same way about people who are really popular, who are really influential. They're like heavily loaded servers, and we need to understand that we need to find different ways to engage with them, find the right time, find the right path, to really connect with them in a meaningful way. From a reliability perspective, I think what we want to think about also is that networks are as fragile as the amount of time and effort we put into the care of that connection, right? So if we are not sustaining it, if we are not really keeping in touch and finding ways to stay contextually relevant to what that person is doing, our network will fail. It's like something that you didn't take care of, and then when the time comes for you to make a request, you're going to find that it's blocked or it's not working or it's not connected, and human networks are exactly the same way. If a connection fails, it's an extremely difficult question, but I want to take a step back and talk about first understanding why that connection existed, and when you know why it existed, 'cause you're all part of service, and when you need it, you would need to communicate with them. So fixing a broken network is about understanding when you want to fix it and why. So when you want to fix that network connection that's broken, start by asking what you can do for them, right. Make it possible for them to have a reason to talk to you, and when you do that, that will establish the connection. The reverse side, though, is that, and this goes back to when we think about networks, we are constantly picking up new contacts, but in reality, it's the care of your old contacts that matters. So in some cases, your connection to someone may have died because it's just been ages, right? So in that case, you don't have to overthink it. Just touch back to something you had in common. It's like hey, you remember when we were at this conference? I just came across this picture, and I wanted to connect back, and it reminded me, and maybe we should meet for coffee and just catch up for old time's sake. It's a perfectly valid thing. And I think the most important thing we all have to think about is be authentic. Think about how you would feel if someone did that to you. Do to others how you would want them to work with you, right, and I think that would work.

Video: How to think about networking