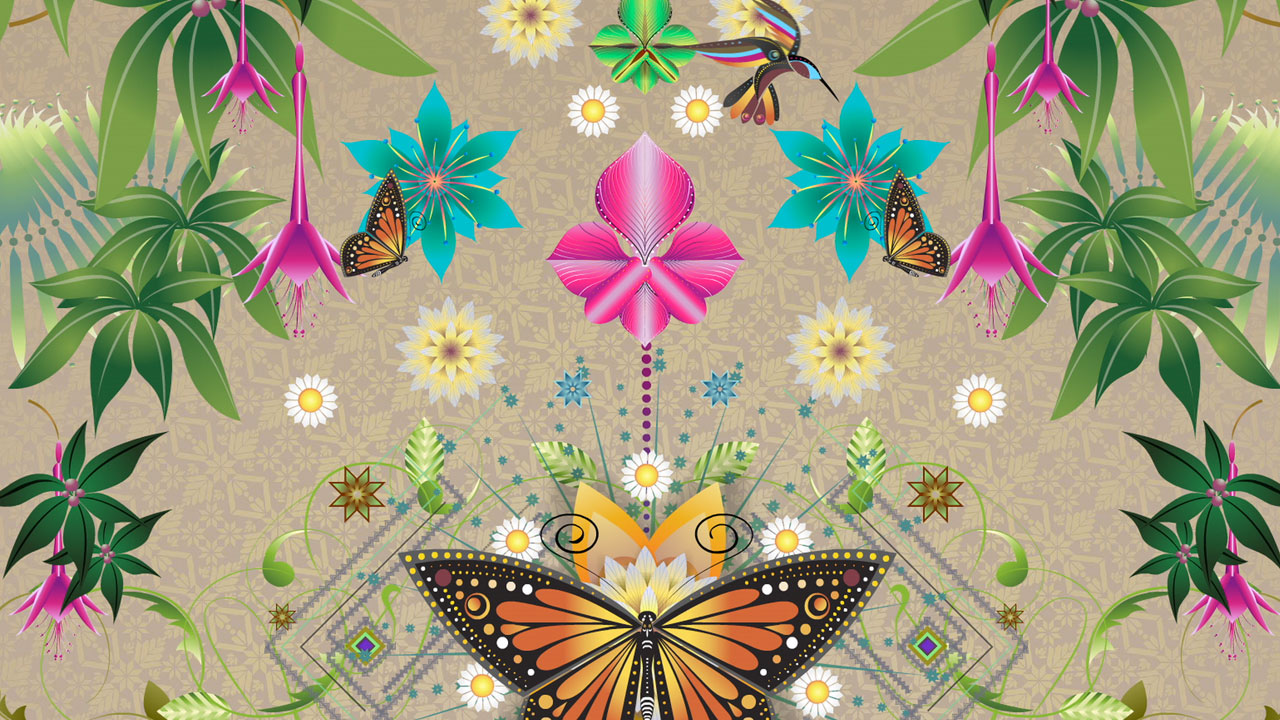 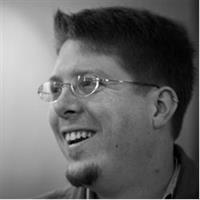 3/2/2012
This course introduces Branden Hall, a software architect and programmer, who has spent well over a decade pushing the limits of the web, and teaching others how to do the same. The cofounder and CEO of Automata Studios, Branden is an acknowledged expert in the field of interactive media, producing award-winning work and authoring books that serve as touchstones for the design community.

Branden opens up his personal studio and explains his fascination with "making," whether through programming or woodwork, and the magic behind bringing his ideas to life. Branden and crew also visit the BLOOM installation, a project designed to display artwork for La Plaza de Cultura y Artes, a museum dedicated to Mexican American history and culture in Los Angeles. Lynda then interviews Branden one-on-one, and they talk about Branden's beginnings, most notable projects, and where he sees himself and technology headed in the future.

(upbeat music) - I've always loved programming because it lets me take what's in my head and craft reality around that. It's exactly like what you see in the Matrix. It's a cheesy way of putting it, but I loved it where you sort of look into the screen and kind of fall in.

I love that with the tools that we have now, both in programming and in everything else I do, I can think of an idea, see it in my head, and then bring it to reality. There's just this deep magic there for me. And I love being in that state where I'm just making. There's this flow there that I think anybody in a creative profession recognizes where you literally fall into your work.

- Hello, I'm Lynda Weinman, co-founder of Lynda.com, and I'm so excited to be here today with Branden Hall who is the chief software architect and co-founder of Automata Studios in Washington D.C. - Thank you. - Welcome. - Thanks, I'm really excited to be here. - Well, Brandon, you and I go far back because I think we figured out that we've known each other for about 12 years. - Yeah. - And long ago, I had started the first conference in the world that focused on Flash. At the time, it was Macromedia Flash. - Yes.

- Then it became Adobe Flash. And I remember meeting you when you were a young software engineer before the conference had even begun. And you, at that time, were working in Flash and doing some very cutting edge work. And tell us a little about how your career has evolved from those early days as a Flash developer to what you're doing now. - It's been a very interesting ride, to say the least. I started learning Flash because the woman I was dating at the time, she and I had a very sort of adversarial relationship.

And anything she learned, I had to learn too. It was actually, it was really good for both of us. And she was learning Flash and I had a real interest in animation. I loved making flip books and things like that as a kid in addition to programming. And so it seemed like a perfect thing for me to learn. I started playing and got involved in the online community sharing, making tutorials, things on those lines. And that led me into a career doing what I would just have been doing in my off-time. Since then I've founded two different companies doing this, and my current one, Automata Studios, is now five years old.

And I'm incredibly lucky to have actually founded it with my best friend. He and I met when we were 11, both learning how to program. And somehow, here we are now, making stuff for amazing clients and just having a blast. - How did you get interested in programming to begin with? - I got interested in programming because of just some amazing people in my life. I think it actually goes back, oddly enough, to even kindergarten. My kindergarten teacher somehow got ahold of some old computer, and I think, a mainframe of some kind, and put it in our school in some closet.

And we were allowed to go back there and play on it on occasion and learn how it worked. And cause, you know, we didn't, I didn't grow up terribly wealthy. We didn't have a computer for a long time but my parents were always looking to help feed my interest. So at one point, at a construction site where my dad was working, it was an office, and they were throwing out all of their old computers. They were old Apple 2e's. And my dad filled the whole back of his truck with these beige boxes and brought them home. And it was like Christmas times 10 for me.

We got one working and that was mine and donated the rest to my middle school. And my orchestra teacher was actually the one who was really interested in the new computers. And he'd programmed some. He gave me all of these books on BASIC. And I started making games and it got me even further into math cause I would go into math class. I would learn how to do something, and then I'd immediately apply it to try to make more things with games. Then, with just great relationships that I've had like with Keenan.

His dad's a professor of computer science at Howard University. And so he was already seriously into it. We would go home after school sometimes and literally have little programming competitions between the two of us. We had this one little program called P-Robots where you would write little robots that would fight in Pascal. And so one of us would spend all the time on the computer writing their robot. The other person would be sketching in a notebook for when it was their turn to code. And I've always had that. I've always had amazing people in my life that helped shape this desire to build things.

Cause really, that's what it all comes down to cause I love creating. It just so happens that I was lucky enough to be born in this era where I have a job where the things I think up in my mind, I can make real. - Yeah, very true. And what's it like to own your own studio and be able to do projects of your choosing, I imagine? How do you choose your projects and what's that been like to be a businessperson as well? - That's probably been my biggest challenge, and it's why I partnered with Keenan because I definitely can be kind of the, at times, the ADD artist type, just bouncing all around, wanting to do kind of everything.

So it's been a real challenge forming a business. But you're correct. The whole reason we made the business was not to make money. It really wasn't about that at all. It was about, essentially, building freedom for ourselves, the freedom to do the kinds of projects we want to do. And it's been amazing over the last few years because as we've grown, we've been able to say no which is a wonderful power. To just simply say this isn't the kind of project I want to do, this isn't something I believe in.

Because when all the projects you work on are things you believe in, they just keep getting better and better and better. And you get more and more opportunities. It's not a power we had at first. At first, we were doing jobs that we didn't necessarily believe in, but we had that goal in mind and were constantly working towards it. In terms of on the business side, as I've said, it's been a challenge, but it's also been one where we've been able to look at what the status quo is, look at how businesses are run, and at times, take the advice of others on how business has to work and other times saying, "No, it doesn't have to be this way." We want to do it our way.

We want to run a really humanistic business. We actually just recently got an HR firm to help us out for that since we're hiring new people. And it's been wonderful to kind of tell them, "No, we're not having set 9-to-5 hours. "It doesn't work that way." We want our hours to fit into people's lives. We want it so that my business partner leaves early a couple days a week to go volunteer at an animal rescue. I leave early to help coach my son's T-ball class.

And we all have all of these other interests. So we're trying to build a company that is part of people's lives, not something that they do to go live the rest of their life.