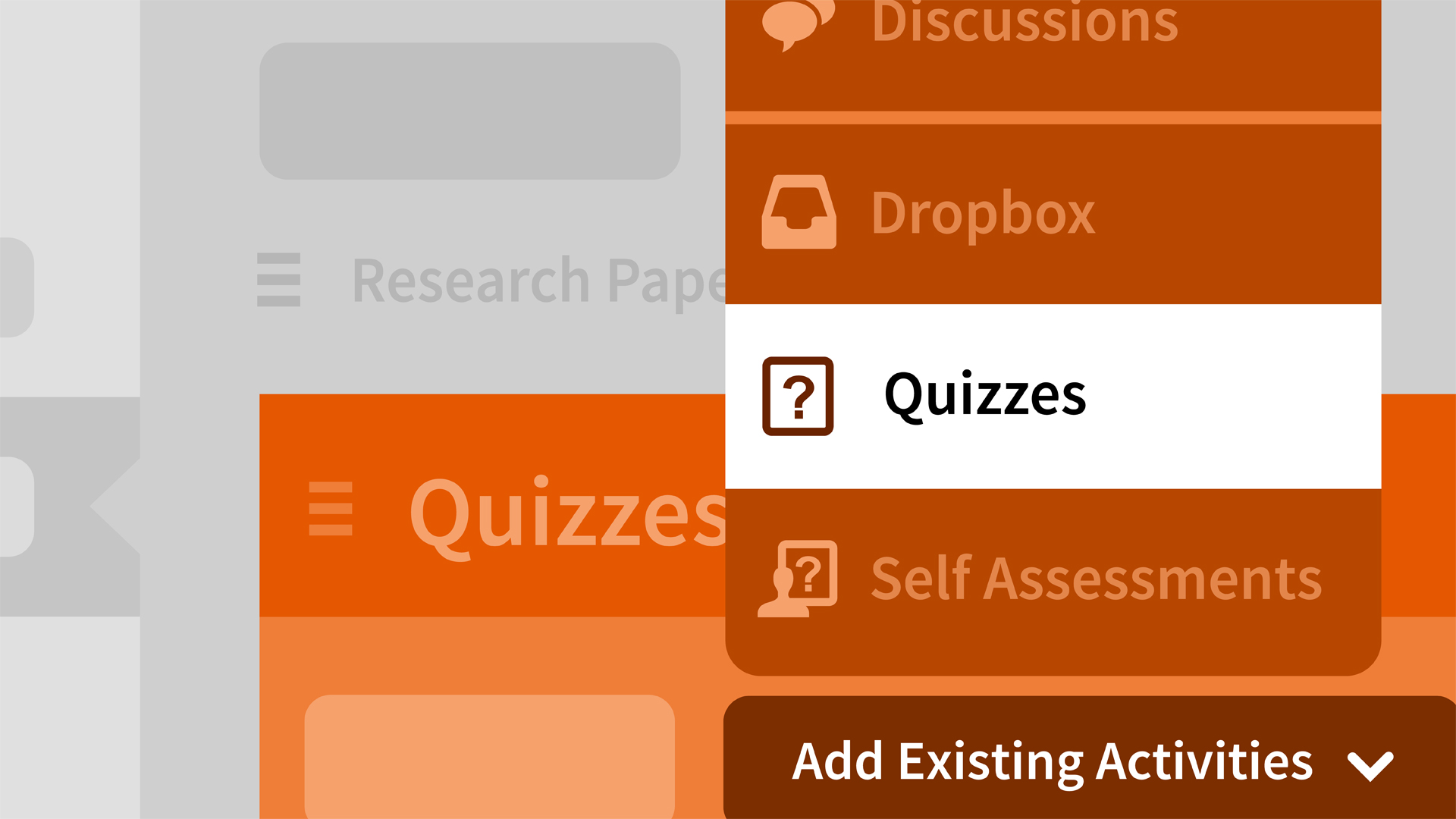 The most recent update of D2L is called Brightspace Daylight, which consists of both an interface redesign and a variety of new features. This online training video shows you the main features and advantages of Daylight, as well as how it's changed from previous versions of D2L.

- [Instructor] D2L Brightspace Daylight is the most recent iteration of the Brightspace learning management system and the latest in a series of product versions. If you've been using the platform for a while, you probably remember all the way back to the late 90s when it was simply called Desire2Learn. In the early stages, Desire2Learn was purely a course management system and already had many of the functions that instructors still use, such as gradebooks, content postings, and Dropbox submissions. Desire2Learn was a mouthful to say, though, and instructors often abbreviated it simply to D2L, which became the official product name in 2014.

At this time, the D2L brand was also folded into the larger corporate identity of Brightspace Learning, a whole scale learning management system that has a lot of organization wide capabilities that aren't always evident at the instructor level. There were still some limitations to D2L, though, and so in 2016 Brightspace released Daylight. So what's different in Brightspace Daylight? Well, it might be easier to first talk about what hasn't changed, and that's most of the functionality.

Most of the steps you take to accomplish many of your goals are pretty much the same from previous builds of D2L. Discussion boards, gradebooks, rubrics, surveys. Though there are some mild functionality additions, most of the steps to using these tools and many others remain mostly the same, and you can find detailed demos of all these tools throughout the content library. What has changed, though, and changed significantly, is D2L's design. Brightspace Daylight has a significantly more streamlined interface, with crisper fonts and higher contrasts, and which minimizes the drop down text based interface that powered previous versions of the platform.

You can see a screenshot of the interface here, and it's used for demonstration throughout the content library. There are several advantages to this revision. First, it's designed to make a stronger first impression on users. The previous drop down interface had grown significantly dated and didn't often strike new users as consistent with best design practices. It wasn't very impressive, in others words. By contrast, Daylight's clean lines and image friendly format is designed to be a bit more cutting edge, the kind of things that students expect from college.

The second advantage is that Daylight is designed to be responsive to multiple web environments, including tablets and smartphones, which previous versions of D2L simply could not accommodate. Finally, the new Brightspace interface is designed to more swiftly accommodate for video content, allowing it to play natively across a variety of platforms. There are also some new tools within the course, such as a course activity feed modeled after social media such as Twitter, online rooms with improved video chatting capability, improved native video recording, allowing you to record video directly from within D2L, and an improved suite of mobile applications.

These are not inconsiderable changes, and they all have the potential to really expand the way that D2L operates and is applied in courses. You might also see some terminology changes in the Daylight update. News becomes Announcements on the ground that instructors use the news tool for more than, well, news. Dropbox becomes Assignments to avoid confusion with other document storage systems that are also named Dropbox. Edit Course becomes Course Admin to reflect the fact that users can now do more from that window than just edit the course.

In the content tab, New becomes Add/Update, which puts a bit more emphasis on the actions that users actually undertake. And finally, the content tab command Add Existing Activities has been simplified to Existing Activities. By the way, these changes can be overruled at the organization level, so if your D2L admins have decided to keep language and terminology the way it was, you may not see them reflected in your environment. Navigation has also changed somewhat from the most recent version of D2L.

This is a screenshot of the main navigation bar from one of our D2L courses. The first link, which is an icon that looks like a house, will return you to the main organization homepage from anywhere within D2L. The second link, which spells out the name of the course, will return you to the main course homepage from anywhere within a course site. Both of these icons therefore serve a return to home base function. To the right of this, you see a grid of nine squares. These represent course tiles like you'd find in the my courses widget on a homepage.

Selecting this icon brings up a drop down menu from which you can select any of your active courses and easily shuttle between them. To the right of this are notification alerts. Selecting the one that looks like a dialogue bubble will call up a list of any recent news items from courses to which you've subscribed, which can include things like new discussion board posts or updated grade items. The icon that looks like an alarm bell, on the other hand, pulls up a drop down announcing any upcoming deadlines for your courses.

If there's new content for either of these notification types, by the way, you'll see a red circle in the lower righthand corner of the icon. Next you'll see a section with your user name and profile picture. From here you can change whether you're viewing a page as an instructor or a student as well as make adjustments to your profile, notification choices, account settings, or even log out of your account altogether. Finally, you'll see a gear icon from which you can adjust course settings. Now it's important to recognize that at the moment we're looking at the top bar on a course level.

If we return to the main homepage by selecting the house icon, some of that text will change slightly to reflect the move up into the system out of the course level and into the organization level. Other than that, however, all the elements should behave exactly the same, regardless of the level at which you're exploring Brightspace. So those are some of the new features of Brightspace Daylight. The new interface may take a bit of getting used to, but the benefits it can provide for students really are considerable. 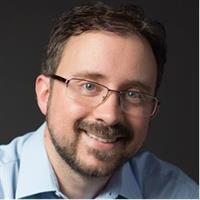 9/1/2016
Desire2Learn (D2L) is a highly customizable course management system, focusing on higher education and corporate training. It offers a flexible UI and supports blended classrooms and online learning. Find out how easy it is to get started. In this course, Author Alan Ackmann explores the features and best practices you need to know to teach with D2L. Learn how to customize the Desire2Learn interface, communicate with students, assign and grade student work, and understand how D2L functions from the student perspective. There are many opportunities along the way to add interactivity and quizzes, and improve the community and collaboration in your classroom with tools like discussion boards and feedback.
Topics include: