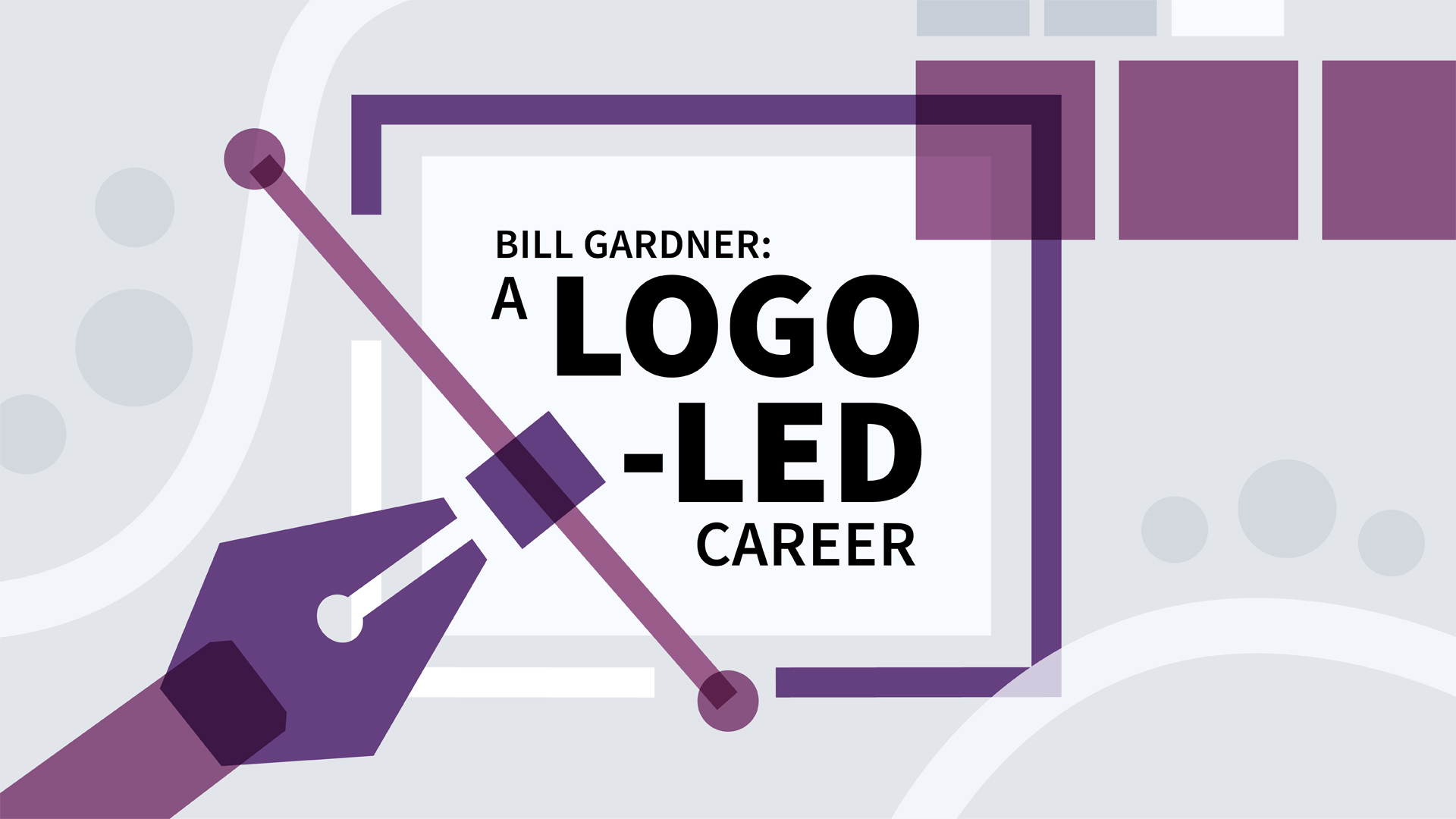 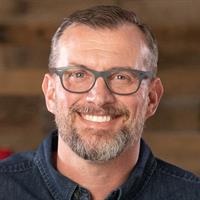 6/17/2020
Bill Gardner—the ebullient creator of LogoLounge—has made a career out of helping designers find inspiration and share their ideas with both clients and fellow creatives. In addition to founding the world’s largest online compendium of logos, Bill is a creative, teacher, author, and natural entertainer. In this audio-only course, Bill sits down with Justin Ahrens to share his story—that of an authentic Kansan who followed his DNA-destined career as he lives each day with a spirit of humility and gratefulness. Learn how Bill's family legacy set him on the path of brand design, how he found his footing in the world of corporate identity, and what inspired him to create LogoLounge.

(flowing music) - [Interviewer] So for those of my listeners who don't know who you are, how would you describe Bill Gardner, or what you do? - [Bill] So let's divide my life into at least three segments, which is my personal life, and two aspects of office life. And office life is Gardner Design, which has been around since 1985. No, I take that back. 1983, and also divided into LogoLounge, which has been around since 2001, and one is a branding firm, the other one is a resource for designers, and the other one is a very sacrosanct union between my wife that produced a daughter who's 22 years old, that's just wrapping up this month her degree as an architect from Kansas State University. - [Interviewer] That's wonderful, congratulations. - [Bill] Yeah, yeah. - [Interviewer] How great is that? - [Bill] Yeah, it's very cool. - [Interviewer] She's in the creative space too. - [Bill] She is, and what's really kind of coinky-dinkal is that my wife also graduated from Kansas State with the same architecture degree, which is a focus on interior design and product design. So, yeah, interior architecture, product design, and I guess I'm the odd man out, because I just draw pictures. - [Interviewer] Yeah, well there's no shame in that. - Yeah? - Yeah. So you are in Kansas? - [Bill] I am. - [Interviewer] And in Wichita? - [Bill] Yep. - [Interviewer] Okay. - [Bill] Which is a city of about a half a million, if you include all the surrounding communities on the outsides of it. It's the largest single community in the state of Kansas, which is a wheat producing state, and home of the Wichita State Shockers, my alma mater, and-- - You were a Shocker? - [Bill] I am a Shocker. You know, which is the whole story. We developed the identity for WSU. - [Interviewer] Did you really? - [Bill] Yeah, well, we didn't develop the Shocker, but we developed the WSU logo, much like you know we were talking about your alma mater asking you to come back, except ours they kind of carried through, and we actually developed it. You know, one of the things about Wichita State, and this is something that probably a lot of people haven't heard of designers from Wichita State, but honestly, there are some amazing designers that have come out of there. Wichita is just this really fervent design community that has this passion for really exceptional design, and even though I will say Wichita State doesn't crank out massive numbers of exceptional designers, the ones that they crank out that are good are exceptional. - [Interviewer] That's wonderful. - [Bill] Yeah, it really is. - [Interviewer] What is so fascinating about Bill's story is how Kansas and branding are literally a part of who he is. - [Bill] I thought of who was literally mayor of Wichita when I was born in 1957. - [Interviewer] So to say you're a Kansan is an understatement? - [Bill] Yeah, yeah, it's that. My dad had just returned from World War II, European Theater, came back, was a home builder along with his father. They were both entrepreneurial. - [Interviewer] So your grandfather owned his own business? - [Bill] He was, and he was also a failed cattleman, and a failed oilman, but the cool part that drug out of that was when he was a cattleman, and literally this goes back to the early 1900s, he branded cattle for the Gardner Ranch, and their brand was called the diamond bar, which was a diamond shape with a little bar underneath it, and he loved that thing. And it was one that he had drawn up. This little diamond and bar, and when he went into real estate years later, he would build these little diamonds with bars tacked underneath them onto all the houses. You'd see a trellis in front of the house, and here'd be this diamond pattern with the little bar underneath it, or here would be, you know, a front door that had a diamond window with a little bar window underneath it, and he'd built the diamond bar, this brand, into these houses. And when my dad came along and kind of took over the business, he streamlined it a little bit, and they had manufactured these steel diamond bars that said a Gardner Home, and it said diamond bar brand underneath it, so I literally have grown up with this idea of branding, you know, in the family, going back to branding cattle. - [Interviewer] Yeah. - Yeah. And when you look at LogoLounge, that will even be more interesting. - [Bill] Yeah.