Contrast, a critical ingredient in every design 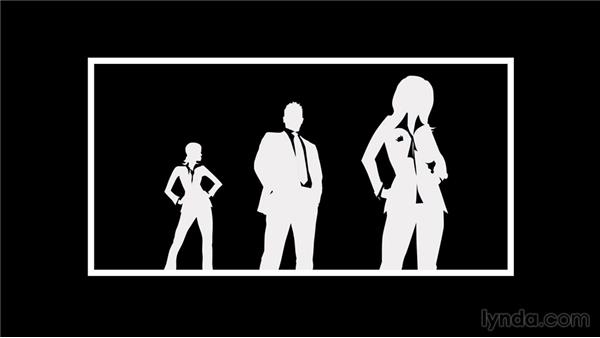 Contrast is the key ingredient in successful modern design. Contrast is the difference between thrilling and boring. Contrast is strength. There are multiple kinds of contrast. Contrast between dark and light, large and small, vibrant and somber. Happy and sad. Excess and minimal. The last thing you ever want your solution to be is dull. When a piece lacks contrast, it becomes recessive, uninteresting and forgettable.

In film and writing, just as in design, contrast creates interest. In Star Wars, compare the dynamic swings of action, from intense to quiet, and the dark of space to the bright of a desert. Now, think about the mid range grey tones of a documentary about soy bean production. The dramatic visual contrasts of Star Wars scenery is far more eye catching than a monochrome landscape. Great design relies on the same dynamic.

Big things are closer. Small things are further away. Mood can also be used as a contrasting element. The geisha image creates a strong cultural contrast when juxtaposed with a 1950s all American executive. Texture is also a way to create tension through the use of strong contrast. The raw half tone image set against the rigid stripes, magnify their differences. Making the stripes sharper, and the image softer.

Big looks bigger, placed near something small. Bright is brighter, set on a dark background. A common mistake I see is small moves. I may work with a designer and suggest making something larger on the page. When I return, it's 5% bigger. Why bother? I once worked on a catalogue with the artist David Hockney. When he worked, he painted on a huge canvas and made giant strokes. This inspired me to expand my work. When making moves think big, work in broad strokes and big gestures.

Make something so big it bleeds off the page, and so small that it is the tiniest thing on a page. If it needs to be pretty and nice, make it extremely pretty and nice. So nice that it's over the top sweet and saccharin. There is no room for polite and just okay in great design. Go forth, be brave and be bold. 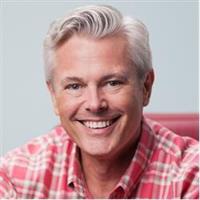 10/31/2013
Layout and composition are the building blocks of graphic design. A strong composition will attract attention, clarify understanding, and engage the viewer whether the project is a print- or screen-based project, a still or motion graphic, a 3D or 2D graphic. This course explains the elements, principles, and tools you will need to create a successful composition and layout. Author Sean Adams explains the elements of layout (from shapes to space), how to use principles such as scale and hierarchy, and teaches how tools like grids, proportions, and color can lead to more compelling compositions.
Topics include:

Video: Contrast, a critical ingredient in every design