Insights on Illustration with Craig Smallish 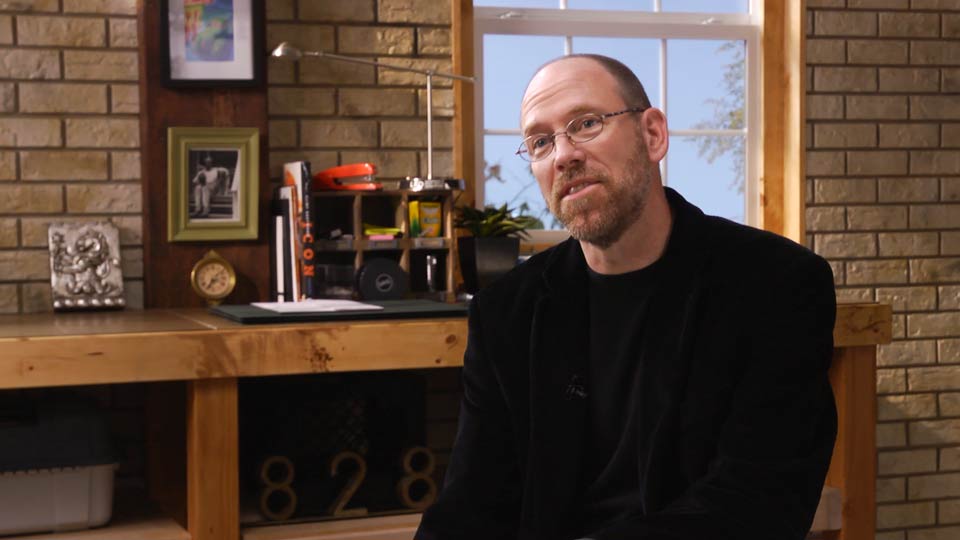 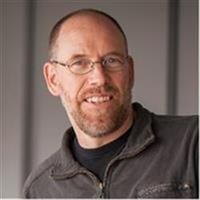 1/3/2014
Craig Smallish started working as a professional illustrator in 1987, and has been a creative strategist for companies including Microsoft and Time magazine. In this course, he shares his insights on breaking into the field, keeping up with technology, and staying inspired. Craig explains exactly what a professional illustrator does, the importance of a formal education, how to transition from freelance to full time, and how changes in technology have impacted the industry. This course is invaluable for anyone wanting to get a foothold in illustration or the creative arts.

- My first job in the industry as an illustrator... I'm gonna back that up a little bit because I think there's kind of an important component to this ramping up to my professional life as an artist-designer-illutstrator. Right after college, there was rent to pay and there were bills to pay, and of course I'd occasionally eat some food. I was able to land a job as an auto mechanic in a very small foreign car repair shop purely because I...

had some skill sets that allowed me to find that profession. So I was working as an auto mechanic, and it paid the bills but it was not very satisfying because I had just finished college, and I had put together this, what I thought, and still do, look back on and think is a great portfolio. And I had gotten to this point in my career as an auto mechanic where I was actually approached by local dealership to come on board and they were gonna pay for my training to become fully certified as an Audi Volvo mechanic.

And I think it was at that moment I realized okay there's some important decisions to be made here. You know I can do this and I can probably live a comfortable life but... You know as I think back, that wouldn't have been very rewarding at all for me. So I continued working at the small shop, and on my lunch hours in advance I would have scheduled some appointments with some different little studios and ad agencies around town.

And I would dash out literally into the alley behind the shop. I would've cleaned up, scrubbed up, get into my car which was parked in the alley, and take off and do a number of different interviews over that little short segment of time. And I just started to get to meet designers and art directors in the area. And some were encouraging, others were maybe less so.

My illustration portfolio was such that the type of imagery I was working on was very stylized imagery, by no means was it photo realism. And I think there were certain art directors and designers who understood where I was coming from with that. Others who I think had a difficult time trying to figure out where this type of imagery would fit, how they could use it. And I met with any number of different...

criticisms of the style of work I did. Ultimately I was fortunate enough to find some folks who were very encouraging of what I was doing, and while they were encouraging, I think one of the most remarkable... One of the most remarkable bits of feedback I received, it was early on, was from Thiel design in Milwaukee. They, John and Naureen Thiel sat down. They were very encouraging, they said "We love your work, "We really enjoy what you're doing, "We don't have a place for it, but we love it." And that was enough for me to continue on.

They weren't handing me any money, but that encouragement was so valuable. It was such a huge catalyst for me.

Video: How did you get your first job in illustration?