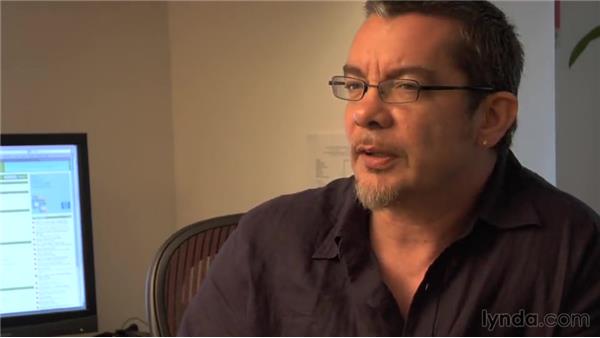 I use Helvetica a lot but I originally hated Helvetica. I've always hated Helvetica. And the badges you're giving out, as I said, I think you should have one that says I love hating Helvetica. So. Which I think would be more appropriate. We may have to meld them. I've worked on The Face magazine for a number of years and there was always this expectation that we would deliver something new and radical in every, every single month. People were disappointed when it wasn't radical. And, so in the end the newness was the culture that people were desiring.

And it got out hand it became a ridiculous expectation, which was impossible to fulfill, how many months here can you reinvent yourself totally. And, so when it comes to doing an Arena magazine. I felt that, at that time, news culture, or urban culture, needed a place where it could sit down, on a park bench, and breathe for awhile. And Helvetic was the perfect choice for that. And I chose it because it was non-emotive. And, signifies, a non-emotive place.

But what we did was we then started to experiment with it and see if we could start to force it to be emotive. We tried type-setting it, so that things became much more fluid and poetic. We tried bunching words together and forming these kind of more painterly uses of Helvetica. So we would again turning it on it's head. We were taking it's use out of context. As opposed to using a type face, which would be unexpected we were using a type face in an unexpected way. And I think that was really important and I think it opened a lot of doorways, about how people thought about the use of type.

That it might not be the choice of phone that we use for those important. And that period of experimentation has informed a lot of my work since then. About using type at every point in the UI. And at the end of the day how Helvetica is just a choice of cover. On the page. So my attitude towards type has always been that, in fact my attitude toward design has always been the process of trying to reveal, not conceal. I mean, largely advertising is modus operandi is, is to conceal its manipulative side.

So it doesn't give clues unless it's like, English advertising. Which is like, double clever. So it's saying hey, you know, you're part of the, you're part of the joke here. Buy our product. but, advertising tends to use typography to hide its, or to cover its, prime intent. Which is to do is mood setting before the message is delivered. The choice of typeface is a hidden tool of manipulation within society, and I've always upheld, and I think all schools should be teaching typography.

We should be fundamentally aware of how typographic language is forming our, our thoughts