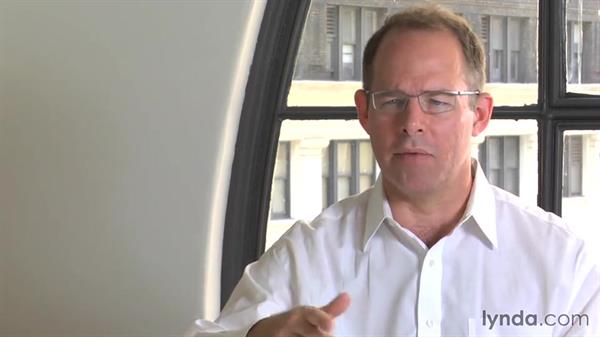 It was actually used pretty rarely, the ten years that I worked for Massimo, all right during the 80's. I think, because Massimo will kind of associated help Gratia most recently with Noel. Real signature, program for the most high design furniture company of its time. It sort of seemed like Helvetica owned, was associated with no other degree that it excluded a lot of other possibilities for. And again, sort of like, you know the fact, it's, it's the ultimate thing, if they if an institution or a company can sort of seem to have, primary claim on a single typeface, you know that's sort of the ultimate power, you know in a way anyone's allowed to use it.

But if you rig it so that if someone writes something in that font it just looks like it came from that company, that's pretty diabolical, you know, Volkswagen achieved that with Futura to a certain degree Apple used to have that with Gara, ITC Garamond. Condensed 85% which what was all, what everything, was, before the launch of the iPod. Now it's I think myriad what it's been modified in some way, In music, for instance, you know, you know, Cheap Trick always used Distressed Typewriter type.

Barbara Streisand always used Century Schoolbook Italic. You know, it's like, I mean it's sort of like, it's a way to kind of like build a brand for for anything you want. Just pick a font and use it over and over again. And I think every person on Earth could do the same thing and it would probably be nearly as effective. Every that's if, if you have an interest for whatever perverse reason in becoming a brand yourself. You know, the first thing you can do is you know, pick a font. Nearly any font, not Comic Sans probably, but nearly any other font.

And and just kind of use that one over and over and over again on everything you do. Then, of course, you might want to actually decide what your color is and dress entirely in that color. And come up with a couple of characteristic catch phrases like tag lines that you would incorporate into your normal speech. And then you could be sort of like the IBM, the the Nike or the Target or the Apple of your block.