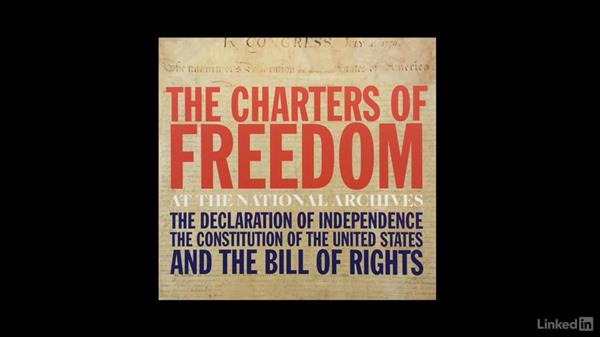 - I am actually a real live art director, and would like to begin by telling you a little about myself. Mostly, so you'll believe all the other things that I say later on. I'm the founder of a design studio, called 8 1/2, co-founder of a studio called Number 17 before that, long story. We work in all different kinds of media, and always have, because our strength is in interpreting, communicating, and visualizing ideas and brands, through whatever media necessary. So we work on the web, television, film, and print.

To us, whatever the medium, it's the concept or the idea that counts. We've done work for lots of different people including television networks, like HBO, television shows, like Saturday Night Live, Late Night with Jimmy Fallon, Late Night with Seth Myers, shows that are on before 11:30 at night, and even those animated cards that appear at the end of TV shows to tell you who produced that show, I always have loved those cards. We've done identities for a wide variety of clients as well, from Brooklyn Public Library, to Participant Media.

We've designed books about Sex and the City, four of them actually, Skyscrapers, Color, Monty Python, and one book that's all about the Declaration of Independence, the Constitution, and the Bill of Rights, for the National Archives in Washington. We've designed magazines, like Colors, and Parents, and Newsweek, which I'm going to tell you about in much more detail later. We've also made a lot of websites, like this one for Frank Lloyd Wright Foundation, which I'll also talk about later. Each area of design that I mentioned can be a specialty of an art director, who will spend their entire career perfecting that role in that industry.

And others in advertising, or design studio, or an in-house design group, will work in a different different way. So I started at a very small design studio, where I actually learned what not to do as an art director, and this turned out to be almost as important, if not more important, as what to do. I'll tell you what I mean. The art director there barely spoke to us at all. He just wanted us to handle the projects, and kind of guess at what he, or the client wanted, which usually didn't work out so well, especially for a first job out of school. 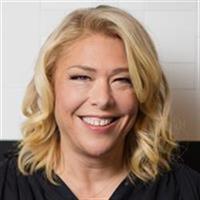 9/8/2016
The art director role is one that many designers aspire to. An art director is responsible for the overall vision of a design project: the concept, look, feel, imagery, messaging, and even editorial direction. It's an impressive and well-paid job—if you have the right qualifications. Understanding exactly what an art director does can help you plan your career and build the right skills. Bonnie Siegler is a designer and the art director of many high-profile and diverse projects. Here she walks members through what an art director (AD) is, how it differs from being a designer, and the skills needed to be a good AD. She finishes with two quick case studies from her own career (Frank Lloyd Wright Foundation and Newsweek) that show how exactly how an art director contributes to a project's success.