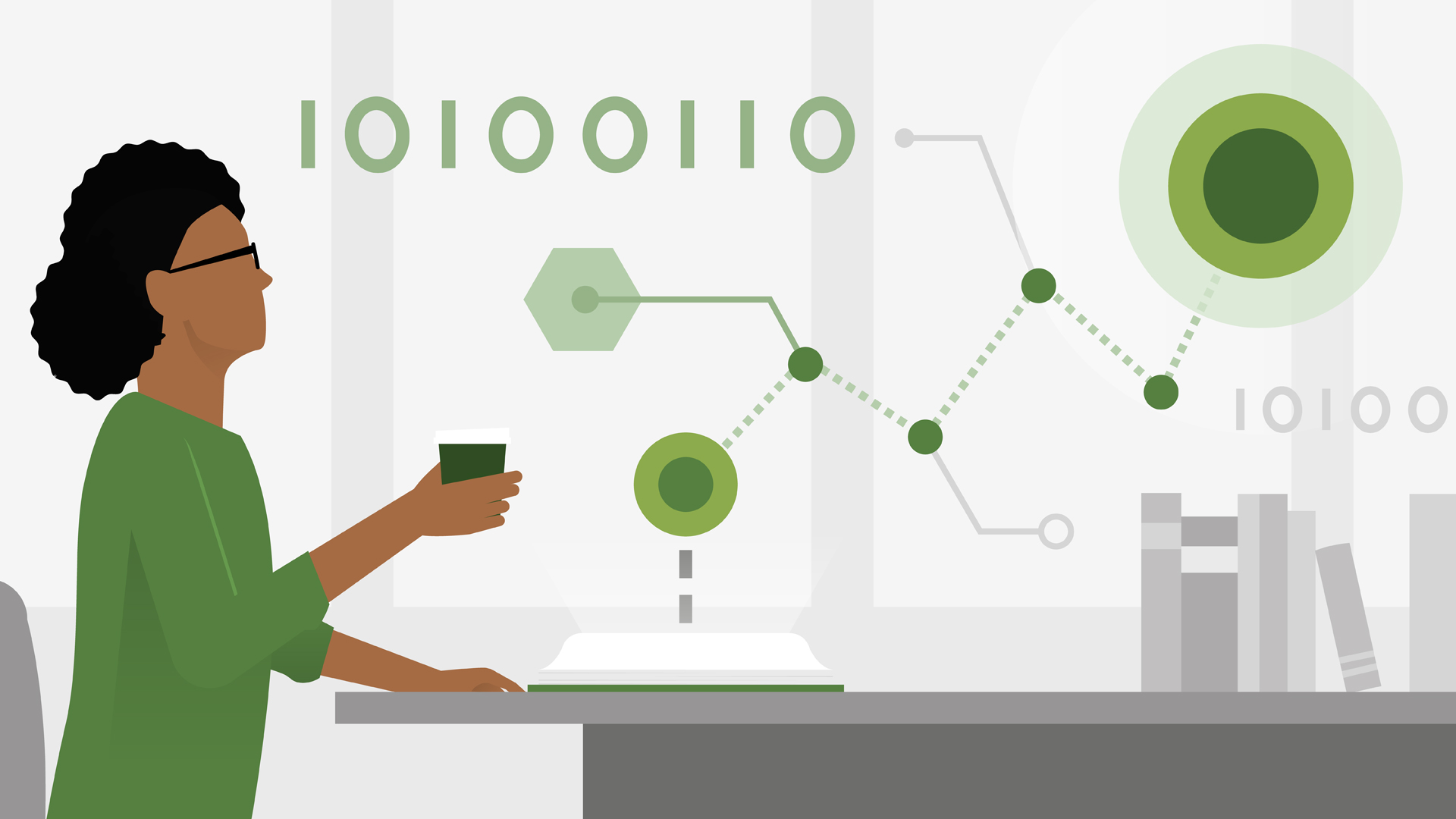 - You'll see that there are three phases in a story. The first phase is the context. The second phase is the conflict. Within the context and conflict, you're going to want to include some plot. The plot and the characters are what make the story memorable. Romeo and Juliet are the characters. The fact that they fell in love in spite of their families is part of the plot. Their heartbreak and death is part of the final piece of the story. Sorry for the spoiler.

In data science, the plot will be the bulk of your storytelling session. It will be what the data says and your interpretation of what it means. The plot of your story is not that original. It's how you weave together the plot and the characters in context that will make your story interesting. In Christopher Booker's The Seven Basic Plots, he argues that all stories have just a few plots. He said that we all have very similar psychological needs when listening to stories.

Not everyone agrees that this is true for literature. But it's almost certainly true for data science. Your audience will only be looking for a few different types of plots. The seven plots Booker found were: overcoming the monster, rags to riches, the quest, voyage and return, comedy, tragedy, and rebirth. You'll want to keep in mind these plots when you're telling your data science story.

As a storyteller, they help you define exactly what you're trying to communicate. It's pretty unlikely that data science comedy would be well received. But the other six just need a little tweaking to apply to your stories. One of the most common stories is rags to riches. Almost every organization is interested in an insight they can exploit to generate new revenue. Maybe your team has an idea for an entirely new product. Maybe you've figured out a way to scale the product you already have.

What you want to remember is that when you're telling this type of story, you should think of it in that context. How could you tell a rags to riches story? Describe where the organization is now and lay a clear path to your riches. Remember to clearly lay out the plot to help clarify your story and help the audience find that meaning. Two other common plots for your data science story are overcoming the monster and the quest. Many organizations are trying to use data to address dangerous challenges.

Imagine that your product has a new competitor. You could have data that shows a serious drop in sales. You'll want to focus your plot around overcoming this monster. You can use clever tricks that you learn from your data. You also might want to encourage your audience to take a quest. This is especially true if you're trying to sell your audience into doing something different. This plot romanticizes your destination. Maybe you think your organization should try a new business venture. Maybe it's time for a new product.

A less common plot is the voyage and return. Sometimes this is called a post-mortem. You started a strange new project and decided it wasn't worth pursuing. So now your team needs to go through the data and figure out if there's any lessons to learn. Was there any value in the experience? As data science becomes more popular, you'll see more failed projects. The organization will want to learn lessons from these failures. So, in the future, you may see a lot more voyage and return stories.

One story you don't hear very often is the data science tragedy. Most organizations prefer to sweep their tragedies under the rug. Sometimes you see this with government projects. Then you have an audience who's very interested in understanding the full scope of the tragedy. A data science tragedy would be a full analysis of everything that went wrong. It wouldn't focus on lessons. It would just focus on understanding the sad story in its entirety. Finally, you might want a story about rebirth.

Sometimes companies look at the data and decide that their current line of business is unsustainable. Even large companies like IBM might decide to completely change how they do business. They moved from a low-margin PC sales model into a higher-margin consulting business. They did this because the current CEO told a compelling story. Think of it like a high-technology version of the frog prince story.