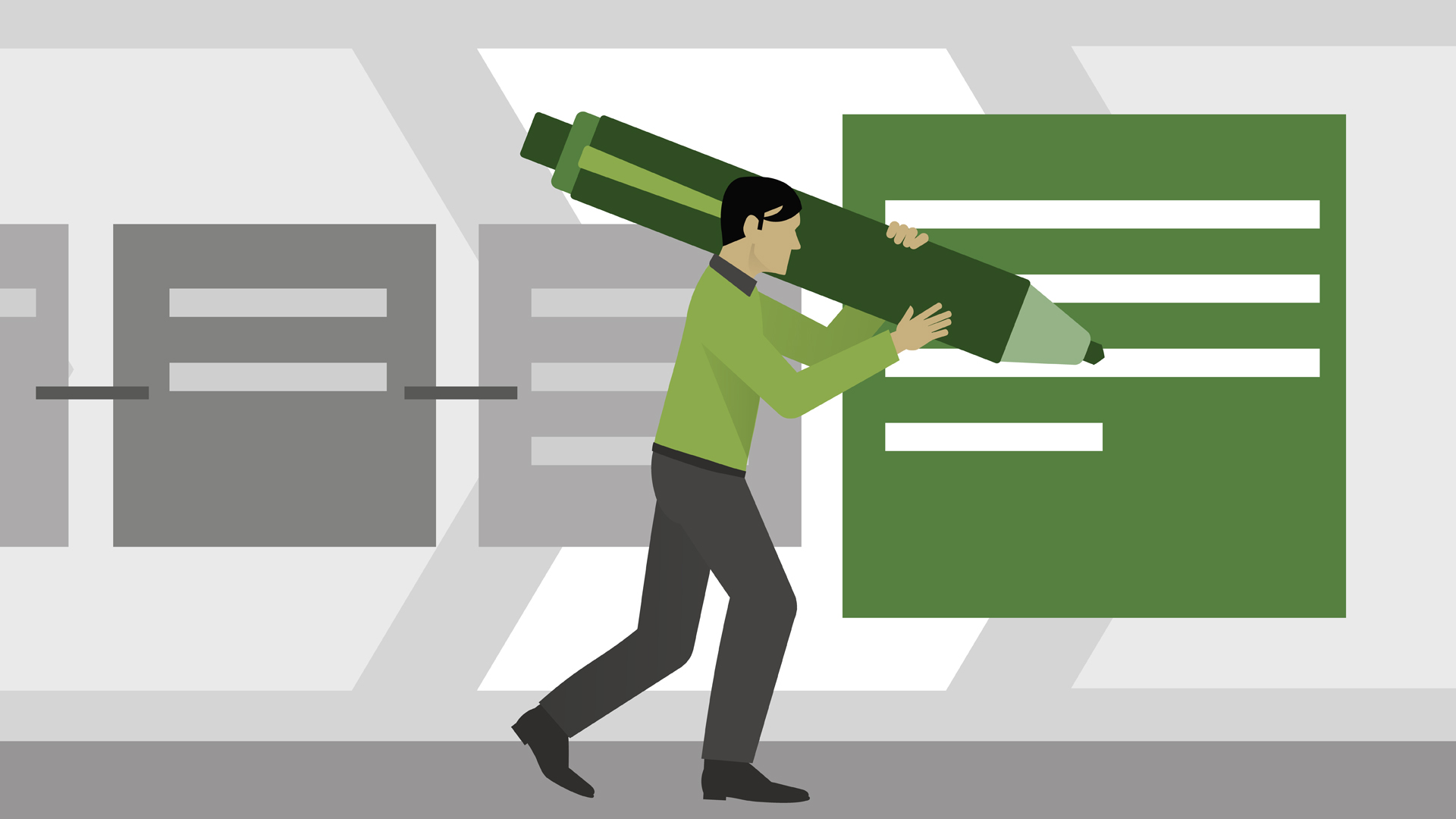 - In January 2009 we witnessed the birth of the first viable digital currency. Called bitcoin, this new form of money was born on the Internet. What an incredible and provocative idea, a currency without the need for traditional banks and not beholden to any central authority. In fact, bitcoin is absent of any governance and oversight, seamlessly traversing the Internet with little delay and only managed through the consensus of all users of the currency.

Now, powering the seemingly magical new form of money, the mechanism that makes it work is also an innovative new idea. It's a novel way to store, validate, authorize and move digital transactions across the Internet. It's called a blockchain and it has the potential to be a highly disruptive technology, not just in the world of digital currency but in a vast number of organizational contexts. The potential of the blockchain is so significant that anyone who wants to understand the future of the Internet needs to understand it, what it is enabling and may enable and the industries it may disrupt both positively and negatively.

Hi, I'm Jonathan Reichental and this is my Blockchain Basics course. What makes this course unusual is that while we will cover the mechanics of how the blockchain works and the problems it can solve we will also explore a world of uses that have yet to be realized. We will discuss a speculative future where traditional ways of doing things are challenged and reimagined. I've made the content easy to follow for anyone so that we can stay focused on the big picture, we'll have some fun exploring current uses of the blockchain and also imagining the possibilities.