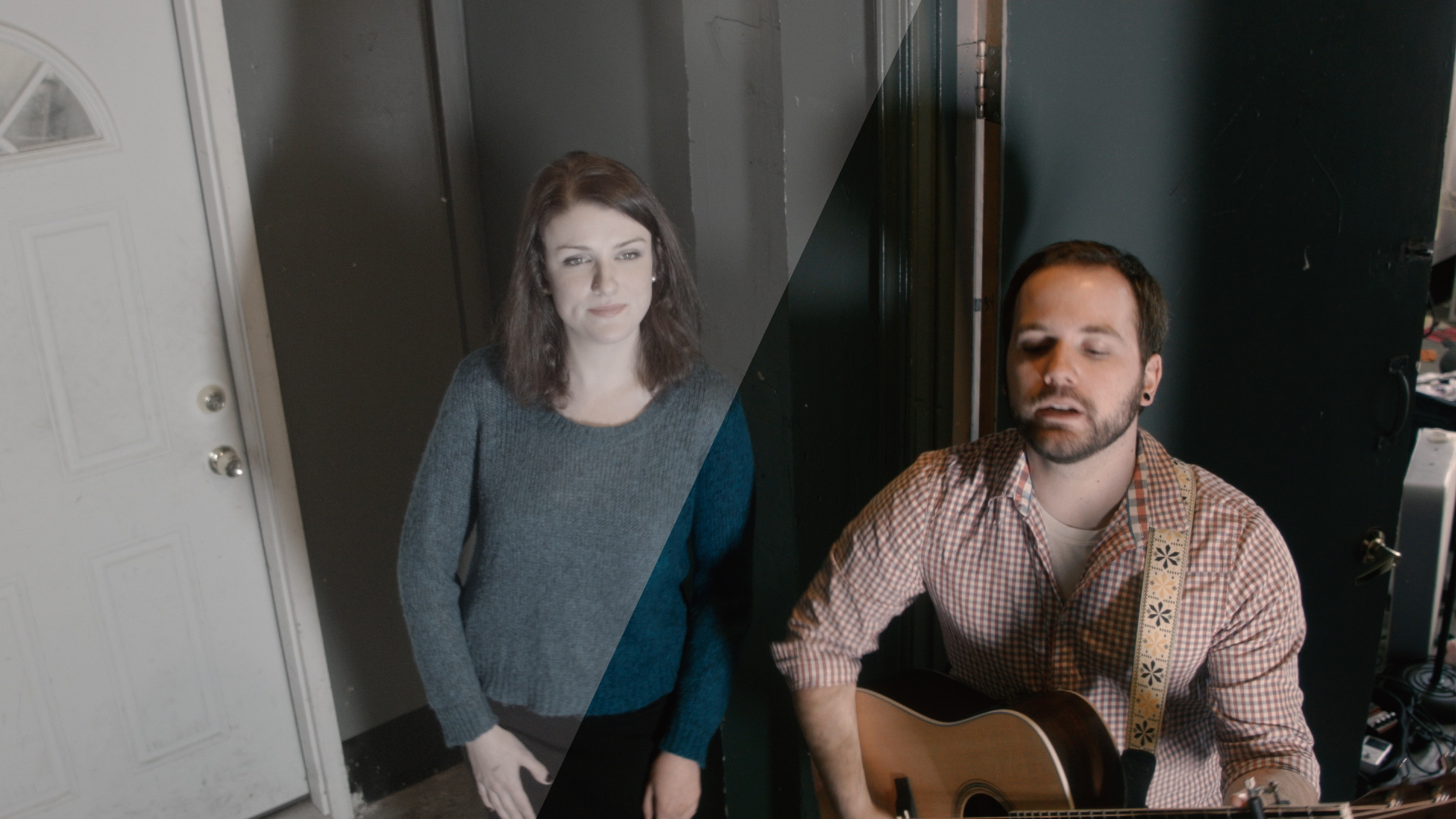 A popular starting point for log images is using a Lookup Table, also known as a LUT. One of the many jobs that a LUT can do is to expand the contrast of an image. What else can it do? In this movie, author Patrick Inhofer explains what a Lookup Table is designed to do and describes how they interact with footage.

- We've been talking about raw, and developing raw into a starting point, and frequently a favorite starting point is to a log style image. We've then looked at log images, and we've also looked at different ways of color-correcting log images, and we've been doing this manually. And frankly for a lot of jobs, this is how I do it, I just manually color-correct, as if it was just normal, regular video. But in this discussion is an alternative workflow, and this workflow is all about how do we do this initial contrast expansion, going from a log look into something that looks good to our eyes, into something more of a finished print, and there's a tool out there called the lookup table, or LUT, and a LUT's job is to do just that, among many things, is to expand our contrast.

And before we talk about working with LUTs, I figure we should understand all the different uses of LUTs, what they are, and what they aren't. The main point of a lookup table is to transform an image, to move it from point A to point B. Point A is the input, what the image originally looked like, and point B is the output, what the image finally looks like. And every LUT only does one transform, it does one thing, all the time.

Now you have many different types of LUTs. You can have a calibration lookup table. In a calibration lookup table, what we're doing is measuring the color accuracy of this display, and comparing how it produces its colors, and its brightness values to some sort of standard that's pre-defined, and if it's wrong, we can create a LUT that takes this display, and fits it so that it's perfectly calibrated.

But we also have creative LUTs, they're not right or wrong, it's just do they look good? Very popular creative LUTs would be something like a film stock emulation LUT, designed to take your nicely color corrected image, and give it more of a film stock look, because they've measured how red, green and blue gets manipulated when recorded to film, and then they take that and mimic that on video. Another popular creative use is for looks.

Very often you can buy look packages of LUTs that manipulate red, green and blue in ways that give you very stylized end results. The important thing is, you might buy a package of LUTs, but each LUT only can do one look at a time. Finally we can work with on-set LUTs, and early in my career I overlooked this when having this discussion, but it's a really popular use of LUTs, and you treat them very differently.

We're going to talk about how you treat an on-set LUT different than any of these other LUTs we've just talked about. And because of all these different types of LUTs and their different uses, there's a lot of confusion around that. Not everyone knows what the differences are between LUTs, how to use them, and we're going to go ahead and clear up that confusion for you. The thing to remember is a lookup table, which is really just a file, is dumb math.

It has no idea if your image is properly exposed, or not, it has no idea if they got the color temperature right, or the ISO right. It has no idea, it doesn't care, it's just looking for its input values so it can transform them into their output values. Now there are two broad classes of LUTs, 1D LUTs and 3D LUTs. As colors, we're generally working with 3D LUTs, why? Because with a 1D LUT, they don't really affect saturation, they really are generally contrast expansions without saturation, and 1D LUTs, red, green and blue are separated out.

If I make a change on the red channel, it's not affecting the other two channels. But on a 3D LUT, they're way more complicated. They can allow you to share very, very different images, transforming them from one input to a very different output, because the change may be in the blue channel, could ripple through and change the red and green channel at the same time, resulting in some very interesting operations. Now when it comes to color correcting with LUTs, it's either very, very useful, or not at all useful.

It really depends, I mean seriously, it depends. It depends on whether or not they work for you, you have to try it and you pick whatever works. You can use a LUT with log or raw-recorded images, because the basic concept is, we're expanding contrast, we're adding saturation, maybe we're creating a look. One of the confusions surrounding LUTs is that camera manufacturers sometimes ship a LUT.

For instance, ARRI, Sony, very common cameras that both ship with lookup tables that they kind of suggest, and that makes it seem like these lookup tables are magical, or they're super-scientific. And they are to a certain extent. They are optimized for how red, green and blue get expanded out throughout the total range from black to white. They might have very slight corrections that the manufacturer put in there, that are specific to their sensor, and the way they record the image.

The thing is, is if you look at ARRI's website, you can download and generate 16 different LUTs. You tell me, which one's right? Which one's wrong? I have no idea, all I know is, on any particular job, one of those might get me way closer to my final look than any of the other ones, and on some jobs none of them seem to work, and I just grade without a LUT. So whether you choose to use a LUT or not, yeah, camera manufacturer LUTs are scientific, that doesn't always make them useful.

When camera LUTs are best used is when the D.P. is shooting for that LUT. That's when I'm always happy to use a camera LUT is if the D.P. was specifically shooting for what that LUT does to an image, and I'll show you how to figure out what a LUT is doing to your image. So remember, there is no one LUT, ever. Don't ever start chasing your tail, looking for the perfect LUT. One of my favorite reasons for using a LUT, consistency.

Remember how I said that a LUT only does one thing, and it does that one thing really well, it takes that input, and it always gives you the exact same output. Well you can use that to improve the consistency of your color grades. If you find that your images are really tough to control, and as you're doing shot matching, it gets really crazy and difficult to control, you may find that using a LUT helps solve some of your problems, because whatever image you feed into it, it's always giving, it's always affecting the output the exact same way, which gives you more consistent looks, more consistent color grades.

LUTs are also very easy to use, they're easy to share, and I got to repeat, they're great for display calibration. The reasons that I often avoid LUTs is because they're dumb, and they don't remove the need for color correction, you cannot just apply a LUT and forget about it, it doesn't work that way. And it often has us chasing our tails. I see people in forums always asking, "Does anyone have a better Sony LUT than what I have?" That doesn't really exist, they're just what LUT works for you right now.

And sometimes in that hunt, it's valuable time that's wasted rather than just grading, or color correcting your images.

1/3/2017
In this installment of DaVinci Resolve Guru, explore the concepts of log and raw footage. Colorist Patrick Inhofer underscores the disparity between the two recording methods and shows you how to tell the difference when using DaVinci Resolve. This course also shows you how to set your raw settings for a project and individually, shot by shot. Explore the concept of color correcting flat footage shot on a DSLR and how that differs from shooting log and raw.

Once you're familiar with the differences between log, raw, and flat recordings, explore two different methods for color correcting that footage. First, Patrick shows you how to color correct manually, using the traditional tools in DaVinci Resolve. Then, he explains how to use lookup tables (LUT), and discusses LUT strengths and limitations.
Topics include: