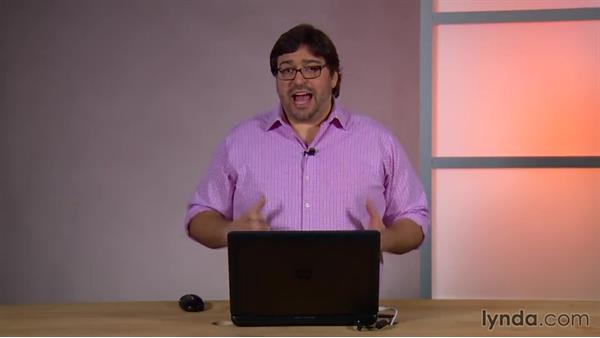 - As we start our exploration of scopes in DaVinci Resolve, I wanna spend a moment to explain what kind of scopes the ones in Resolve are and what other scope options are available outside of Resolve. Don't misunderstand me. A wave form is a wave form and a vector scope is a vector scope. And throughout this title, we'll, of course, be using Resolve scopes. However, what I mean by type of scope is more about hardware versus software and hybrid-type scopes. Let's start out by talking about hardware scopes.

Chances are, if you've walked into a color or edit suite in the past 30 or 40 years, you've probably seen hardware scopes. Hardware units provide a self-contained scope solution that's not dependent on other gear, including a computer. The next type of scope would be the hybrid scope setup. Hybrid scopes take the processing power of a dedicated hardware unit and combine a computer monitor to display scopes instead of displaying the signal directly on the unit itself.

The advantage of these setups is that they're actually quite small and usually rack mountable. Because you're attaching a computer monitor to the hardware, you have a ton of onscreen configurability for things like window arrangement, display intensity and so on. The downside is that they're still pretty expensive. So that leads us to software scopes. These are the scopes that you're probably most used to seeing and using. Every NLE and color application has software scopes built in.

The obvious advantage of software scopes is that they come with the tool that you're using. Because they're software based, they're also, generally speaking, extremely configurable, which is also a good thing. Now, one last thing. Some Resolve colorists like to use software scopes, just not in Resolve. Scopes from companies like divergent media with their product ScopeBox, take ultra-configurable software scopes and combine the processing power of a Mac to create a compelling external scope solution that will work with any video tool, including Resolve.

Okay, so now that we know about the types of scopes available, let's jump into Resolve and take a look at opening up and configuring Resolve scopes.

4/2/2015
In this installment of DaVinci Resolve Guru, colorist Robbie Carman guides you through how to use video scopes in DaVinci Resolve to properly evaluate footage. But using scopes is not just about footage evaluation. This course will also explore how to use video scopes to guide your creative decisions and show why scopes are so important in helping overcome some of the limitations of the human visual system. Tune in and learn how to evaluate color, contrast, and skin tone; match shots; and develop repeatable color looks.
Topics include: