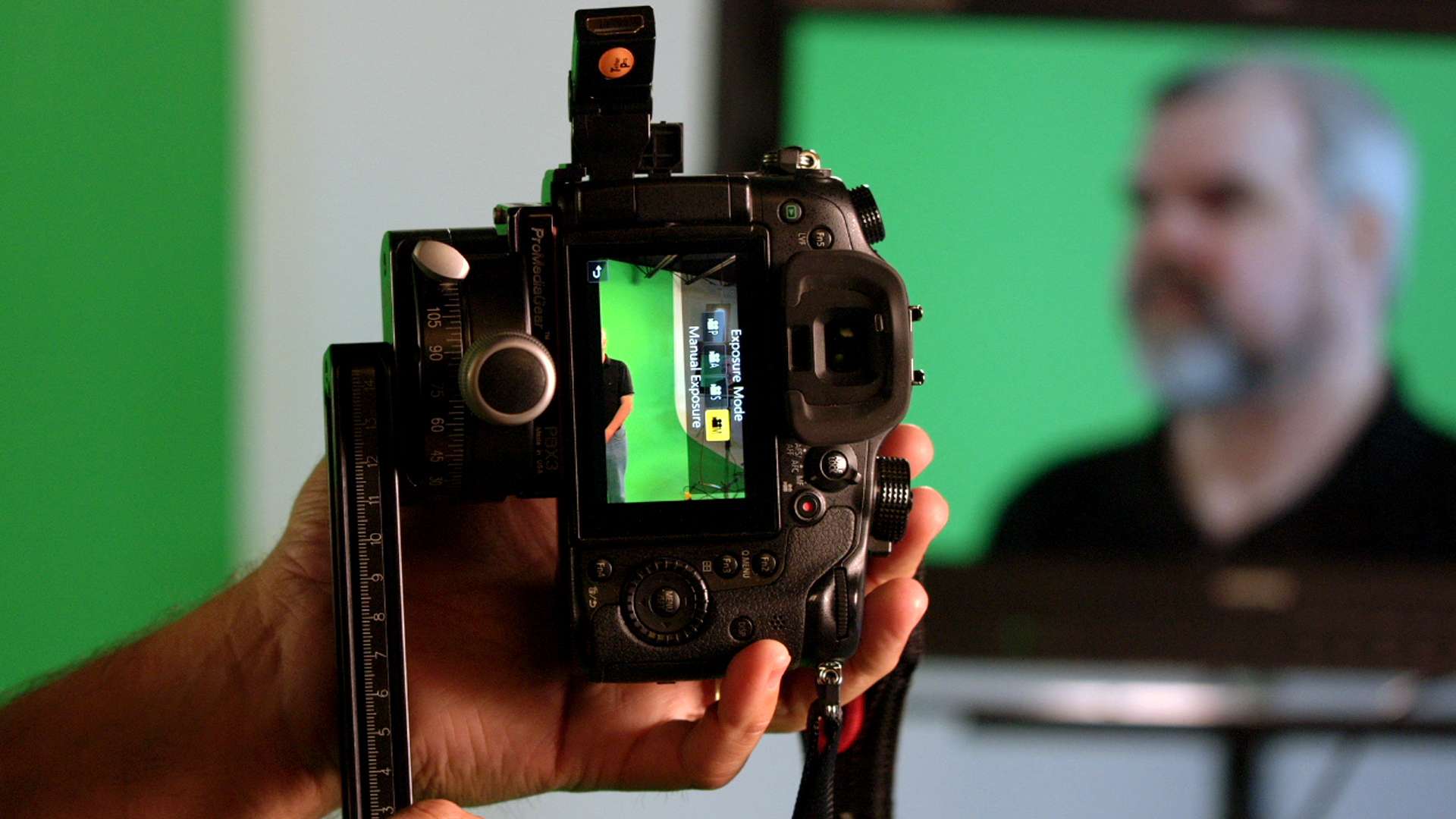 - We've headed out into the field, we're at the Flight Trampoline Park here in Virginia. And we've got a bunch of different cameras to test. Now in order to do this, we're going to try some different options out. Rob, what do you have there? - Well, this is the Panasonic FZ1000, and this is actually a pretty new camera that everybody's been pretty excited about because it's relatively affordable, and it does 4K. - (man in hat) Yeah, which is awesome, and we're going to shoot this camera at 24 frames per second, as a reference camera. Now, similar to this, is the GH4, also from Panasonic. - (Rob) Sort of a step up, if you will, in terms of overall feature set.

And the GH4 obviously become a very popular camera, also 4K capable. Now the FC1000, 60 frames max on this, and at 4K it does a little less than that. - Yeah, same thing here. This can do 60 frames per second at 1080, so very similar. The big difference here, fixed lens versus detachable lens. So that's really your point. So you're saying, well 60 frames per second. That's not really high frame rate. It's cool, we can do some awesome stuff with it, but we've got, actually kind of strange here to me, that the lower end consumer cameras do higher frame rates.

- Well that's also because of the resolution involved. If you're pushing 4K data through, 4K data at 120 or 240 frames per second is an amazing amount of data. - That's a lot of pixels. - Especially when you're considering that you're recording, or have the capability to record 4K internally on these cameras. I would imagine the day will come when we see at sort of this price level, where we're seeing faster than 60, but for right now, it's rather data intensive, so if you're going to shoot 4K and you want that super, super slowmo, you're going to have to go to a more professional, higher end option like a Phantom, or something like that.

- Yeah, and the important thing to note here is that most modern cameras that are advertising themselves these days are kind of capable of recording faster frame rates. Now that might top out at 60 frames per second, but you're going to find a lot of options out there for a 120, and even 240 frames a second. - So we're going to put these into action and start shooting some jumping in the air, and then we'll head back to the studio where we'll evaluate the footage, as well as take a look at some post-production techniques to slow it down even more, using plug-ins and built-in technologies for some of the popular NLEs.

11/28/2016
Make your video productions run a little smoother with these tips and useful tools. This installment of Video Gear explains how to simplify some of the more technically challenging aspects of video production. Rich Harrington and Robbie Carman show how to capture and develop high-frame-rate, slow-motion, and green-screen footage; calibrate your display for better color management; mount storage disks; and stay powered up on the go. Plus, learn how to recover files from a corrupted disk or media card with the help of utilities like Picture Rescue and Data Rescue.
Topics include: